HUNDREDS of people will get a commemorative coin, a scarf and a tie at the events organised during Slovakia’s presidency over the Council of the European Union in the second half of 2016. 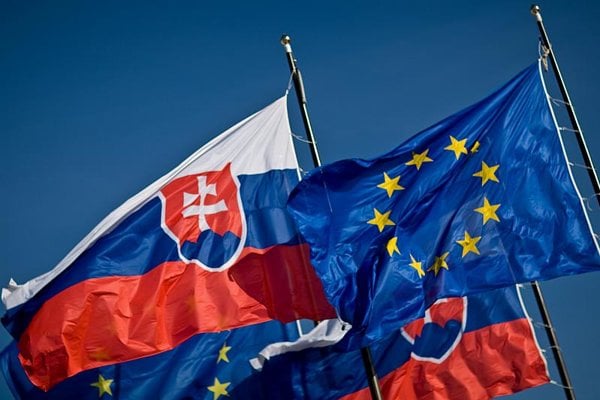 The gifts will be designed by the winner of the first competition the government has announced in connection with the EU presidency. The second should decide on the logo, the Sme daily reported.

During the presidency there will be about 200 negotiations attended by some 20,000 people held in Bratislava, as well as other summits which will take place in Brussels. The costs should not exceed €70 million, according to Sme.

Ethics watchdog Transparency International Slovensko (TIS) is, however, concerned about potential corruption, especially regarding the public procurement where the Foreign Affairs Ministry, as an organiser of the presidency, will have some exceptions. This is the first bad signal, TIS head Gabriel Šípoš told Sme.

“We regard the whole action as an increased corruption risk and thus plan to focus on orders and also recruitment of people,” he added.

The Foreign Affairs Ministry defends its plans with experiences of other countries. The exception will be used only for orders concerning the goods and services which are not usually available and whose price does not exceed €134,000 without VAT.

The exception will concern 19 of 50 planned purchases. The ministry plans to use it in five purchases which should represent Slovakia and allow involving only Slovak artists in the competitions. They will also use it to buy typical Slovak cheeses or other specialties, Sme wrote.

The sponsors are expected to supply wine, beer, water and other refreshments, as well as cars, transport and telecommunication services. The ministry was also asking for exception for sponsors as the current valid legislation has not allowed having them. Without the exception the country would have to find them via public tenders. Those who would join would first have to disclose bank statements, confirmation of payments to an insurer and other similar documents, Stano told Sme.