Swiss Re adds to its SSC in Bratislava

THE BRATISLAVA branch of the Swiss Re company started eight years ago with 25 employees; but since then, it has gradually expanded into one of the biggest shared service centres (SSC) in Slovakia, and it plans further expansion. 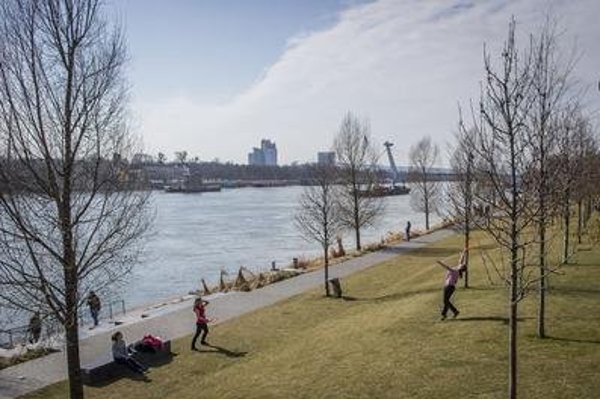 “The branch has acquired a very good reputation thanks to high quality and initiative of people,” Peter Hämmerli, general manager of the Bratislava branch, told the Trend weekly at the end of 2014. He added that the re-insurance company has built up a reputation as a demanding and inspiring employer.

At the end of 2014, it employed 800 experts offering support in finance, assets administration, investing and risk management. Thus, Bratislava has ranked among the important parts of the global network of business centres that operate in 26 countries, with more than 11,000 employees, the online edition of the Hospodárske Noviny daily wrote in February.

Earlier in 2014, Swiss Re announced a plan to expand its SSC in Bratislava, thus creating 400 new jobs. It will be the first tenant in the Twin City poly-functional complex in Bratislava, renting almost one whole administrative building. The plans envision the employees as moving in by mid 2017.