BESTSELLING Norwegian author Jo Nesbo, whose crime novels have been published in 40 languages in 140 countries, will sign his books in two Bratislava bookshops on May 6 and even give a public debate in one of them. 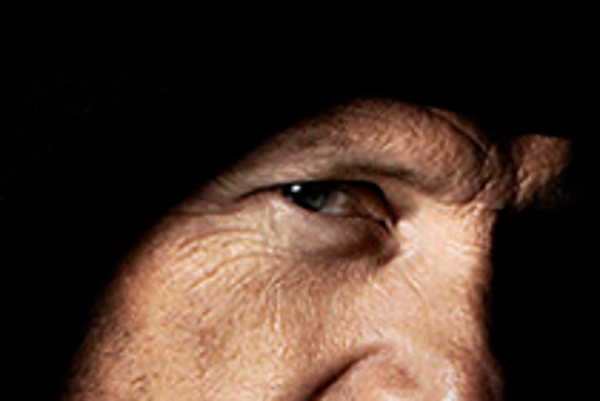 The first event will be just singing books, at the Panta Rhei book store on Poštová Street at 16:00. There is no admission to this one, but it is advisable to come early because big crowd is expected. 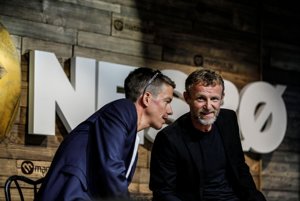 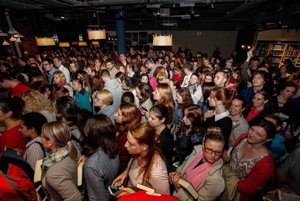 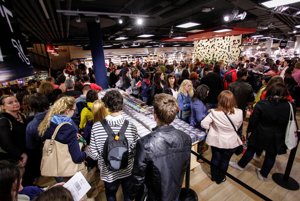 The second event, in the Martinus bookshop on Obchodná Street offers, apart from the book signing, also a discussion with Nesbo about his novels. However, when Martinus bookseller first offered tickets online within 41 seconds, the first 200 places were snatched up, and soon the programme was sold. The event starts at 18:30, but there will be an introduction, a film screening (Tracing Harry Hole by Jozef Zelizňák; Harry Hole is the main character is a series of Nesbo books) and the debate itself will start at 20:00, with the signing slated for 21:00, the bookshop informed.

For those who will be unable to attend in person, there will be a live broadcast through www.martinus.sk/nesbo.

The 55-year-old Jo Nesbo was invited to Slovakia by Ikar, the publisher of the translations of his books in Slovak, as part of its celebrations of 25th anniversary, the TASR newswire wrote.

The “icy” Scandinavian criminal fiction is a popular genre globally, and it has many readers here. Almost 200,000 copies have been sold in Slovakia so far, with the most recent translation being Šváby / Cockroaches, with the Blood on Snow translation in Czech to appear soon (Slovaks also like to read in Czech which is a close language).