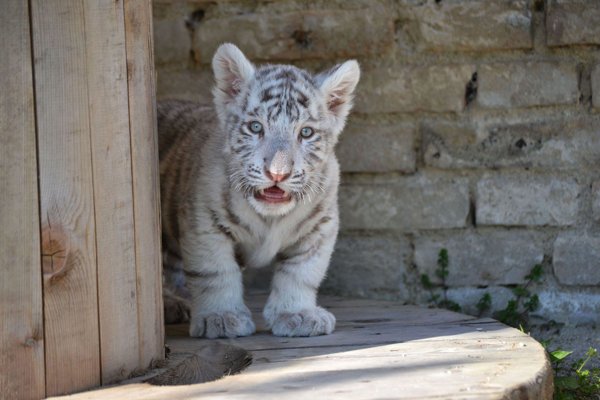 “I‘m three-times a godfather now, but this is the first time I‘ve christened a tiger,” Nesrovnal said as quoted by the TASR newswire.

Salim was born at Bratislava Zoo on February 7 to 13-year-old male Achilles and ten-year-old female Shilang. He has nine siblings. The cub spent the first week of his life in an incubator and had to be fed artificially with a horse blood serum, sugar-free Tatra milk, vitamins, minerals and eggs.

He began to eat meat after 35 days. His diet now consists of 400-500 grams of chicken or beef and 800 millilitres of milk per day. He is 84 centimetres long and weighs almost 8.5 kilos. 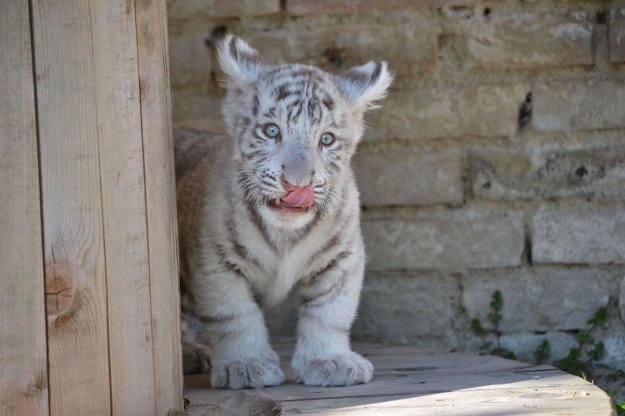 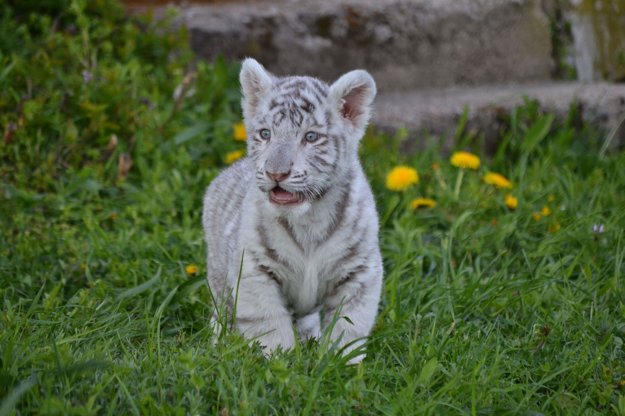