PETER Sagan, Slovak racing cyclist, won the Tour of California 2015 on May 17, after a dramatic finish decided by two seconds. 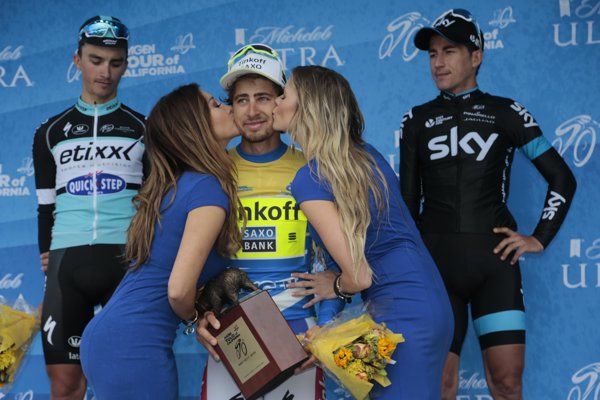 Sagan who races for the Tinkoff-Saxo team had to finish no worse than third and beat Frenchman Julien Alaphilippe (Etixx – Quick-Step Pro Cycling team) to win the overall race. 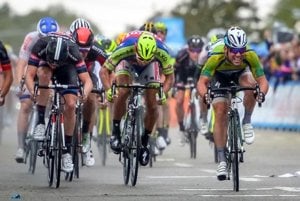 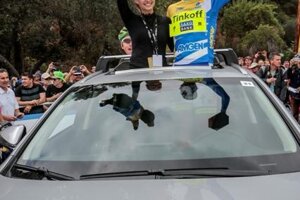 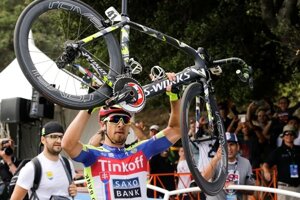 He was not a favourite to finish strong in the royal seventh stage leading up Mt. Baldy, but the stubborn and relentless racer who was the overall leader of the race would not give up, the Sme daily wrote.

In the final leg of the second to last stage, leading favourites started dropping out, while he was keeping close to his biggest rivals. At the finishing line, Sagan was behind by 47 seconds, but he managed what may have been his best achievement this year, with the stage being difficult for him. He is a great fighter, the daily wrote.

After this leg, Alaphilippe was leading by two seconds on the overall chart.

In the concluding race on May 17, leading from Los Angeles to Pasadena, Sagan finished third and thanks to bonus seconds, he won the Tour of California, the TASR newswire wrote. It was a close third place, as only the finishing photo showed he beat the fourth place finisher, American Tyler Farrar.

“I thought I would not make it,” Sagan said as quoted by TASR. “I thought Farrar was third, but then my team told me I had been third. I came to the stage and I could not believe it... Even though it was a tiny bit that I was better, I managed to end third, and thus to win the overall chart of Tour of California. I am very happy as I could never imagine to win the whole race; especially as there are usually a time trial and an uphill finish here,” the Slovak champion said, adding that on Sunday, the hill was truly difficult but in the end, he was quite okay when mastering it, and “I managed to somehow keep control so that I could fight for the lead; I am happy and a big thanks,” he concluded.

Sagan thus unexpectedly won the race with a final time of 28:13:12. In this year's Tour of California, he won two stages, was second three times and third two times. His worst placing was sixth in the royal seventh stage, TASR wrote.