A PILOT died and another two soldiers were injured in the military helicopter crash on July 28. 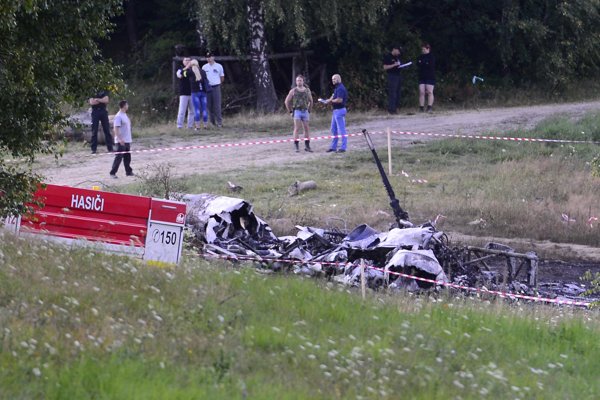 The MI-17 helicopter crashed during the training flight near the village of Geraltov, Prešov district. Together six fire trucks from Sabinov, Prešov, and Raslavice arrived on the scene, the Denník N daily reported.

The helicopter crashed shortly after 14:00. It took off from the Prešov base, but soon dispatchers lost contact, according to the public-service broadcaster RTVS. 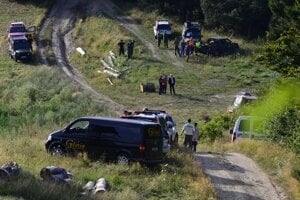 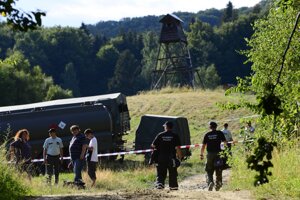 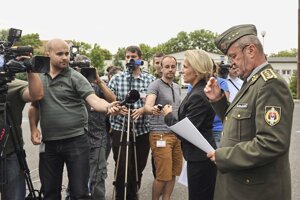 The helicopter crashed near Geraltov (3 photos)

Russian MI-17 helicopters come from the era when the country was in federation with the Czech Republic. They are older, but  are nonetheless used in dozens of countries around the globe, Denník N wrote.

The Slovak army owns together 13 MI-17 helicopters, but it is not clear how many are still in operation. Spokesman Security expert Vladimír Bednár estimates their age to 27-30 years.

“Our helicopters are close to their technical lifespan,” Bednár told Denník N.

The Defence Ministry recently ordered new US Black Hawk helicopters which should become the main part of the Slovak army’s arsenal.