Progress in construction of the national football stadium

IT SEEMS that after eight years, construction of the National Football Stadium which should stand in Tehelné Pole (Bratislava’s Nové Mesto borough) is moving forward. 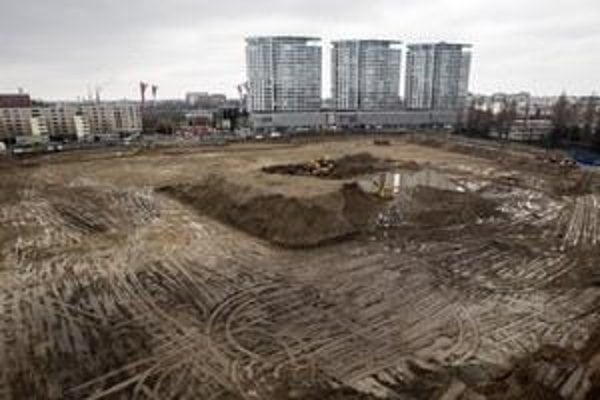 The Národný futbalový štadión (National Football Stadium) company has published in the public procurement bulletin an announcement of a competition for its construction. The estimated value of the tender is €45 million without VAT. The deadline for submitting offers is September 23, the TASR newswire reported.

Originally it was businessman Ivan Kmotrík who planned to build the stadium, but he later backed out of the project, but the Slovak cabinet showed interest.

“The interest of the cabinet to build a national football stadium still exists,” the press department of the Slovak cabinet wrote on August 7 as cited by the Sme daily.

This means that all taxpayers will participate in financing a stadium for football players, Sme wrote. 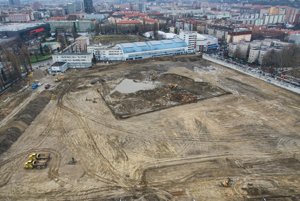 The state will decide whether it will enter into the stadium project based on an analysis by the consultancy company KPMG.

The Education Ministry signed a contract with this company, winner of the tender, on August 7, with KPMG to receive almost €804,000.

“It will recommend to us under what conditions the state would take over the project and propose the course of steps for continuation,” Education Ministry spokesperson Beáta Dupaľová Ksenzsighová told Sme.

The cabinet is expected to decide about the next step at one of its September sessions. According to Sme, there are two possible scenarios: either KPMG recommends the state to enter the company controlled by Kmotrík or not to do so and cancel the tender.