ANDY Warhol Museum of the Modern Art in Medzilaborce has lost  a picture of Warhol’s famous Campbell’s Soup Can series. One picture of the series was bought for €22 million in Christie’s American branch in Rockefeller Center, New York in 2010, the Hospodárske noviny daily reported on August 11. 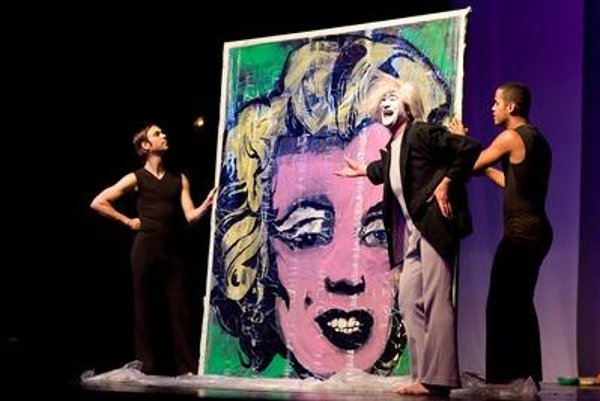 “We lent an original of Campbell’s Soup and a copy of Marilyn Monroe to the company Arts Group,” Deputy Director of the Museum Michal Bycko told the daily. “The pictures were not returned despite the contract’s end and many requests for their return.”

The price for the Campbell’s Soup Can could fetch €35,000 and for Marilyn Monroe around €500, according to an officially appointed expert for authenticity of works of art Jaroslav Krajňák.

The artworks have probably become ransom in a dispute between the representative Arts Group, Martin Švajda, and an Israeli businessman Herbert Gorge. Gorge allegedly lent more than €500,000 to Švajda to purchase paintings from various artists, including Warhol. However, some of them were allegedly fakes and as a result, Švajda got into debt, Hospodárske noviny wrote.

Prešov self-government region (PSK) which founded the museum temporally suspended the museum’s director Valika Maďarová because the museum had violated rules by lending pictures, according to PSK’s spokesperson Veronika Fitzeková.

Rules however were not violated because the museum does not require approval from PSK when lending pictures within Slovakia for educational purposes, according to Bycko.