Rebuffed in the east, Funderia Condals will try its luck in Štúrovo

A NEW foundry the Spanish company Funderia Condals plans to build in Slovakia may end up in southern Slovakia after its plans in eastern Slovakia failed. 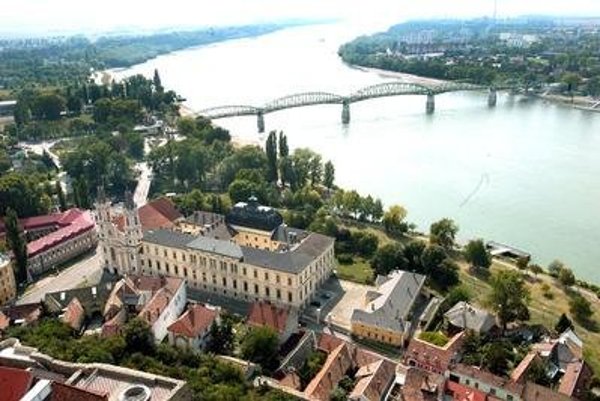 “In the first round we can employ 70 people in Štúrovo,” Josep Maria Noguera, a representative of the company told the Hospodárske Noviny daily. “The investment will exceed €24 million.”

Originally the plan of Funderia Condals to build a new foundry in eastern Slovakia was labelled as the investment of the year. But it failed two times when initially Prešov and later the nearby Petrovany village refused the plan due to environmental concerns. But the Spanish company has not given up, and in the end it has found a new prospective locality near Štúrovo. After reaching an agreement with landowners, it may launch production already during the second quarter of 2016.

“The town [Štúrovo] closely watches the course of negotiations between the investor and the owner of the real estate,” Štúrovo mayor Eugen Szabó told the daily. “We are welcoming all the activities directed to revival of the industrial activity in the town.”

Štúrovo is not the only town in Slovakia interested in the investment as Hnúšťa in central-eastern Slovakia also showed interest. But the Spanish company has chosen Štúrovo.

The new foundry may help reduce local unemployment as it plans to gradually increase employment in the plant to more than 350 people. The jobless rate in the Nové Zámky district, in which Štúrovo belongs, is about 9.5 percent according to the Centre of Labour, Social Affairs and Family (ÚPSVaR). Contrary to this, localities that have turned down the investment plans suffer from even higher unemployment, about 14 percent in the Prešov district.

Prešov and Petrovany turned down the investment especially due to concerns over pollution the foundry would cause. The investor refutes such concerns.

“The operation of the foundry cannot endanger the environs in any way,” Noguera told Hospodárske Noviny.

Štúrovo cares about the environment too.

“The company has assured us that it will use the most modern technologies,” said Szabó, adding that they will monitor observance of safety measures.

Funderia Condals already has one plant in Slovakia, in Ličartovce close to Prešov. The new foundry should further strengthen its position in the country.