SUPREME Court Justice Alena Poláčková will become Slovak judge at the European Court of Human Rights (ECHR), after being selected by the Parliamentary Assembly of the Council of Europe. 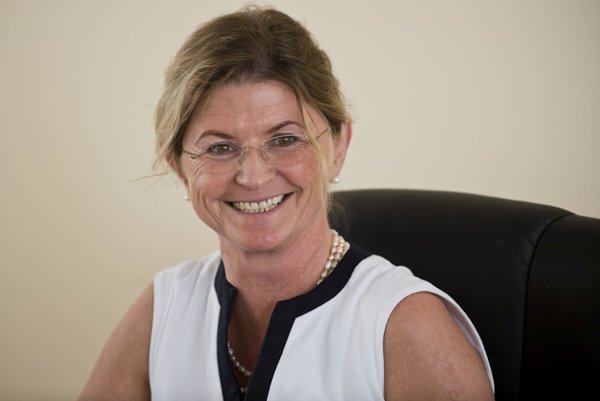 Slovakia faced several problems when nominating its candidates. Strasburg had refused to accept two lists of candidates, and a third one did not even make it past the Slovak government, the SITA newswire reported. 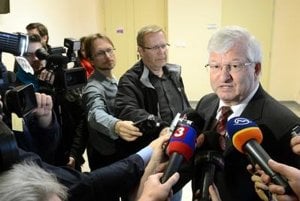 Poláčková was appointed a judge in 1994. She worked at the Bratislava I District Court, focusing on commercial and civil agenda. She started working at the administrative college of the Supreme Court in 2007 and which she has led since 2011. In years 2005-06 she represented Slovakia at the ECHR. She is also member of the Consultative Council of European Judges (CCJE) and the Association of European Competition Law Judges (AECLJ), SITA wrote.

Poláčková ran in all elections for the ECHR post and was endorsed by the Judicial Council in April 2015. Together with Poláčková, also former ECHR lawyer Zuzana Dlugošová and Košice Regional Judge Ladislav Duditš were also on the list of candidates.