SLOVAKIA’S EU presidency will bring the country a more convenient connection with Brussels. 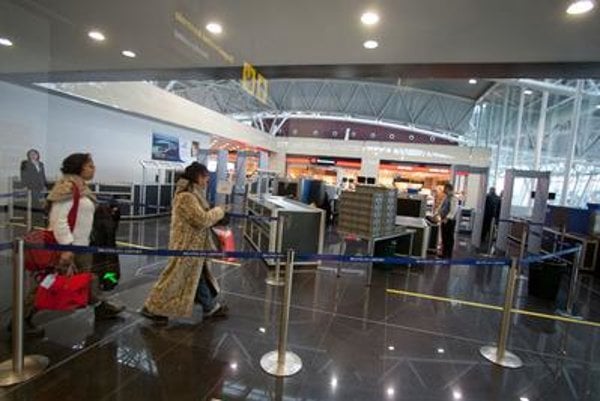 The Irish low-cost airline Ryanair will fly passengers from Bratislava to Brussels’ main airport instead of the more distant Charleroi airport as of April 2016.

“Ryanair … has promptly responded to our request to move its flight from the more distant Charleroi airport where it flew so far to the main airport Brussels-Zaventem as of April 2016,” said Ivan Trhlík, CEO of Letisko M. R. Štefánika – Airport Bratislava, as cited in the airport’s press release. “In line with the Slovak Presidency of the Council of the European Union from July 2016 the demand for a direct and regular daily air connection of Bratislava and Brussels will significantly increase.”

Trhlík expects that the new line to Brussels-Zaventem, to be operated daily except Saturday, will also mean significant saving for state administration officers when travelling to Brussels as they will not need to use the Vienna airport any more.

“Ryanair is pleased to launch our summer 2016 Bratislava schedule,” Neil Sorahan, Ryanair’s Chief Financial Officer, said as cited in the airport’s press release. “Our 18 Bratislava routes will deliver 1.2 million customers per year and support 900 ‘on-site’ jobs at Bratislava airport, as Ryanair continues to enhance traffic, tourism and jobs in Slovakia.”

Ryanair also plans to strengthen its activities on the German market.

“We assume that it will extend its routes and that more flights will be added to the Berlin one,” said Trhlík.

Regarding the route to Manchester, Trhlík said that it is a very successful destination in which passengers are interested.

The Bratislava Airport hopes that the several times cancelled route between Bratislava and Moscow will resume, perhaps by the end of this year. The Russian airline Pobeda, an affiliation of Aeroflot, has asked for 10 flights to Bratislava.

“Buses will drive their passengers from Austria,” said Trhlík as cited by the SITA newswire. “This is a model that we always wanted to try. We have to wait a bit until the Russian side solves this.”