National football stadium to be finished by end of 2017

IN THEnational football stadium (NFS)project to be built in Bratislava, no obstacles have appeared preventing the state from entering into the non-commercial part of theconstruction, Education, Science, Research and Sport Minister Juraj Draxler said at a press conference on October 16. He was speaking as the first part of a KPMG study on options for the state to assume the project was concluded. 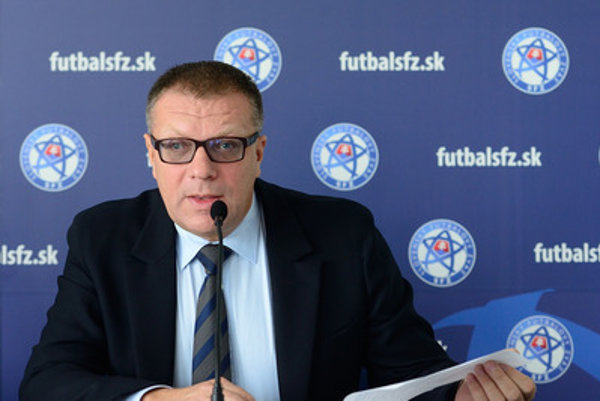 “We’ve already identified the way in which the state will take over the key part of the national football stadium project so that we’d be able to see the stadium standing by the end of 2017,” Draxler concluded, as quoted by the TASR newswire.

An in-depth analysis that should resolve the final issues concerning the state taking over the project should be ready within two weeks. “I assume that a document will be presented to a government session in November describing specific moves and conditions for the state's assumption of the non-commercial part of the project,” minister added.

The overall expense of the project should reach €68 million at most. Originally it was stated that the amount would reach €45 million but according to Draxler, this amount only concerned the construction work as such. A tender is currently taking place for constructing the stadium. It was announced in early August by a company called National Football Stadium. “We’ll have to evaluate whether to assume this tender for constructing the stadium,” minister said. 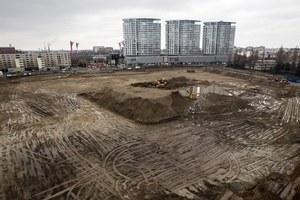 Read also:Progress in construction of the national football stadiumRead more

“The current company National Football Stadium will be divided into two companies ... One will have a non-commercial purpose, which includes sports facilities, and the other a commercial one,” Lukáš Vančo of KPMG explained, adding that the state should take over the non-commercial company. The state should also take on part of the costs that emerged in the past.

At the press conference. also the president of the Slovak Football Association (SFZ) Ján Kováčik was present who expressed satisfaction with the news and the stated deadline. “I welcome this decision to build the NFS and also the fact that the state hired the renowned company KPMG… to evaluate the project,” Kováčik said as quoted by the SITA newswire, adding that he was looking forward to see this “never-ending story”, taking place for already 11 years, to be finished and football to be played by the end of December 2017 at this stadium.

The head of the Slovak football association added that Slovakia is joined by Moldova, Belarus, Albania, Serbia, Croatia, Bosnia-Herzegovina and Slovenia among countries that do not have their national football stadium in the capital. “I believe we will now become a firm part of the Old Continent and join the countries of “standard” Europe also when it comes to the NFS.” He stressed that among the majority of national stadiums throughout Europe, the state is the only, or the main investor.

Originally, businessman Ivan Kmotrík intended to construct the stadium. Later, however, he announced that he would not fund the construction work out of his own pocket. Prime Minister Robert Fico then stated that the stadium will be constructed by the state.