POLICE detained six employees of the National Institute of Oncology (NOÚ) for selling the medication for cancer patients and charged them with theft. 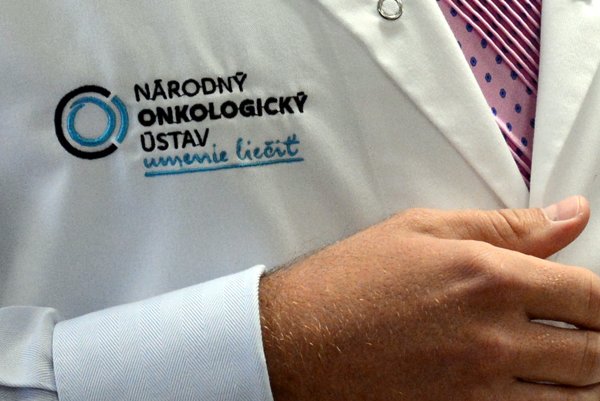 “The health of patients was not endangered,” Jozef Dolinský, head of NOÚ, told the press on December 16.

The police investigation was initiated by Dolinský, who was informed about the dubious practices at the department working with cancer medication before it is given to patients in late October.

The criminal police searched four residences and one non-residential space, during which they seized medication, computers, and also money, head of the Bratislava regional police corps Csaba Faragó told the press.

The employees were detained during the December 15 police raid in NOÚ, about which the Denník N daily reported. All of them confessed their guilt and were dismissed from their jobs. If the police find them guilty, they may spend from three to 10 years in prison.

The police, however, did not specify the amount of stolen medication or how they were stolen as the investigation is still underway. Dolinský, however, said that the medication was not diluted.

He also called this a historical moment.

“It is the first time when a head of the state-run medical facility initiates an investigation over illegal activities in his/her own organisation,” Dolinský continued.

This should prove that not only non-governmental organisations, citizens or private companies, but also doctors can report dubious activities. He also called on other medical workers not to be afraid of reporting such practices to criminal authorities.

Slovakia has struggled with sales of medication abroad for a long time as prices are among the cheapest within the European Union. If hospitals buy the medication and sell them abroad to hospitals or distributors for higher prices, they receive the difference in the price as profit, as reported by Denník N.

Experts in the pharmaceutical industry expect that nearly three-quarters of medication exported from Slovakia is not reported to the State Institute for Drug Control, though the law obliges them to do so, the Sme daily wrote.