THE FOURTH mobile phone operator, 4ka (meaning “number four”), to enter the Slovak mobile network market has 100,000 customers now and it entertains plans to boost the number to 300,000 by the end of 2016. 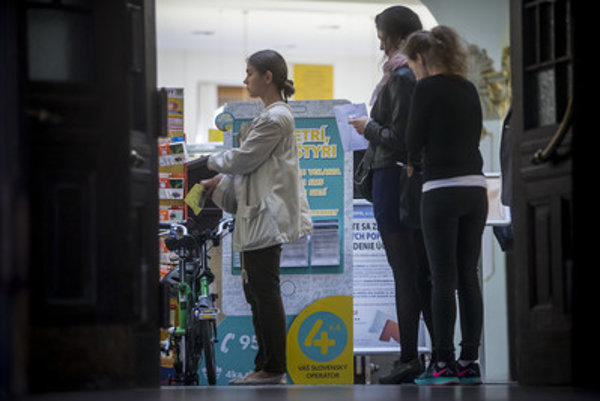 The latest entrant to the mobile network market is run jointly by SWAN and the Slovak Post Office. The brand was unveiled on October 4, 2015. Swan currently covers more than 50 percent of Slovakia with its own LTE network, while by the end of 2016, this should rise to 80 percent, the Pravda daily wrote.

The current number of customers indicates the potential for growth on Slovakia’s telecom market, SWAN’s executive director Martin Mosný said, as quoted by the TASR newswire.

“I think that the number of customers provides a clear answer to doubts surrounding the sense of having the fourth operator enter the market,” said Mosný.

Most of the company’s SIM cards were sold in the Košce and Prešov regions. Some 24 percent of 4ka’s customers switched from one of the other three operators of mobile communication services, transferring their existing phone number to the new company, TASR wrote on January 8.