SLOVAK scientists have decided to boost research focused on the improvement of patient health and have set up a new Biomedical Centre that comes under the auspices of the Slovak Academy of Sciences (SAV). 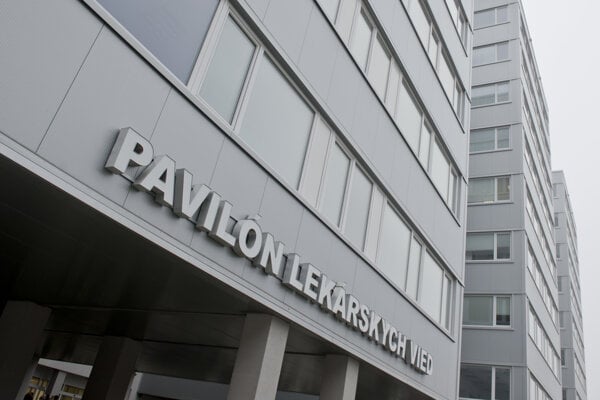 “There are teams of top scientists, and the centre will achieve significant results in the European scientific arena,” said SAV chairman Pavol Šajgalík, as quoted by the TASR newswire.

Research into oncological, infectious, endocrinological, metabolic and cardiovascular diseases will be made even more effective and of greater quality, he added. The unification of these institutes into one will reduce operating expenditures.

The merger should prove that Slovak society is capable of making profits from science, according to Šajgalík.

“By being in one place, the time taken for research will be cut and treatments might get to patients more quickly,” he explained, as quoted by TASR.

The Biomedical Centre employs almost 400 workers and PhD students. It has gathered together not only the best specialists but also modern equipment. Teams will work in a simpler and more efficient way, while young scientists will gain access to an interdisciplinary approach.

Construction work on the University Science Park began two years ago. It cost €39.5 million, of which €33.6 million came from EU funds and the rest from the state budget. The project strives to link research and innovations with entrepreneurial activities. It is made up of modern laboratories, areas for transferring technologies and knowledge as well as offices for workers and managers. It covers an area of 18,000 square metres and is also available for scientists from Comenius University and the University of Economics in Bratislava, TASR wrote.