THE ISU European Figure Skating Championships 2016 will bring to Slovakia, after 15 years, the continent’s best athletes, as well as a special guest. 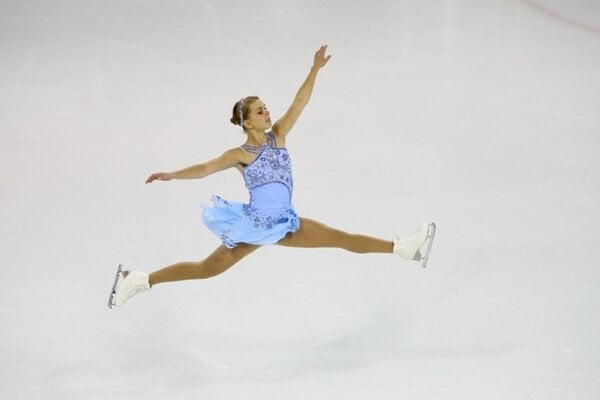 The series of events between January 27 and 31 at Ondrej Nepela ice rink in Bratislava will also attract many fans of the sport and tourists, including foreign ones.

Starting with a ceremonial opening and short programmes on January 27, the championships comprise various disciplines for men, women, and couples, culminating on the last day with a festive gala show. 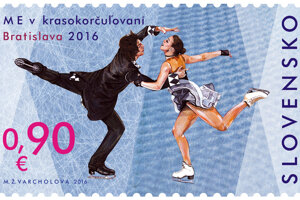 As tickets for this final performance have already been sold out, organisers are considering adding some more places for those interested.

Tickets for the evening programme can be bought at the Ticketportal website.

Special guest at the ISU European Championships 2016 in Bratislava will be Jozef Sabovčík, renowned Slovak athlete – turned international; the first figure skater who landed a quadruple jump at an international competition, might even be present at Sunday’s exhibition, organisers informed on Facebook. 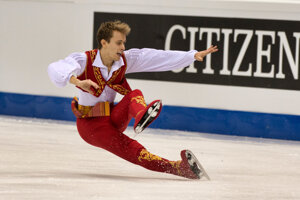 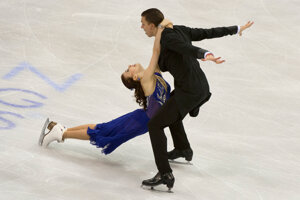 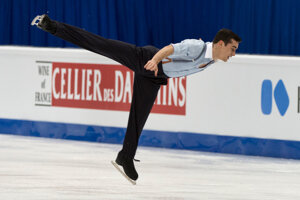