New residential zone to be built in Bratislava

BRATISLAVA will have a new residential zone Podunajská Brána, situated in its Podunajské Biskupice borough. 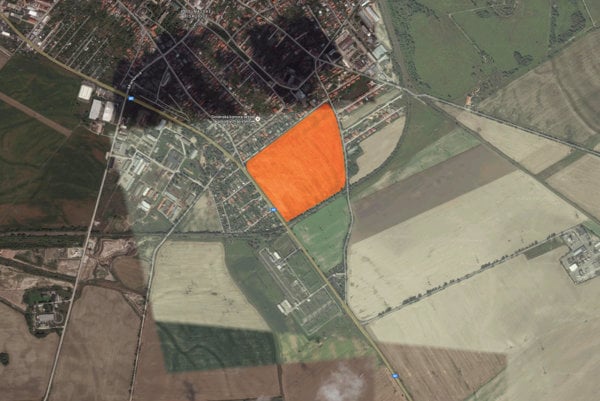 The sale of plots within the first phase of the project, on which new family houses will stand, starts in February 2016.

The project is prepared by developers Tatra Real and G4 Investments.

“Our aim is to create modern accommodation in family houses for prices similar to those of flats located in the broader centre of Bratislava,” said Jaroslav Šuveg, head of Tatra Real, as quoted in the press release.

The new residential zone targets young families with children who look for comfortable housing with a good connection to the city, and also benefits like safety, privacy and community amenities, he added.

The size of the whole complex should be as much as 185,000 square metres, with 151 plots for family houses. Currently, 99 plots ranging from 450-900 square metres are available, of which 42 will be offered during the second phase of sales.

“We expect that Podunajská Brána will be finished by 2020,” said Marián Slávik, partner at G4 Investments, as quoted in the press release. “After its completion, the project will create a compact area worth more than €50 million, including induced and associated investments.

The urban concept of the residential zone contains a proposal to build a group of family houses with the system of end closed streets, which should minimise the traffic noise and create a comfortable living environment. The dominant feature should be a park and promenade, offering a place to rest, play and walk pets.

Part of the area will also be shops and services, as well as an area for sports activities. Thanks to the proximity to Podunajské Biskupice, there will also be access to other services and facilities, including a hospital and schools.

The developers also plan to build two new public transport stops, while there should also be a connection to the planned bypass of Bratislava.