The final say is now in the hands of the government. 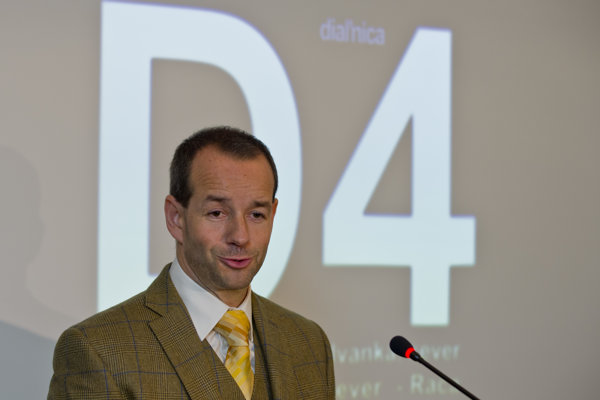 The Bratislava bypass up to the Austrian border should be built by a consortium led by Spanish firm Cintra, Transport, Construction and Regional Development Ministry state secretary Viktor Stromček told a news conference in Bratislava on February 1.

“We find this lowest price bid as valid, since the company Cintra met all the requirements and has been declared as the tender winner,” said Stromček, adding that four bids were considered. 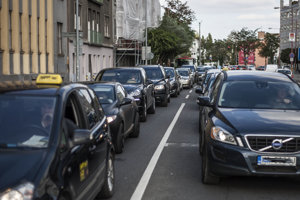 The consortium led by Cintra promises to build the bypass in 4.25 years with an annual installment of €56.72 million during a 30-year operation period of the road. After 30 years the cost of the bypass should reach about €1.7 billion under the public-private partnership (PPP) regime.

Stromček estimates that the bypass’ construction might be launched this spring and completed by 2020. He sees no reason to postpone the project until the March general election.

“The final say is in the hands of the government,” said Stromček. It will have to okay the draft concession agreement and only then can the contract with the successful applicant be signed.

The second lowest bid in the tender was submitted by a consortium of firms led by Vinci (France). It would have built the bypass in 3.5 years with an annual installment of €69.01 million.