Marijuana is the most frequently used drug

THE MOST commonly used illegal drug in Slovakia is marijuana, followed by methamphetamine and cocaine. 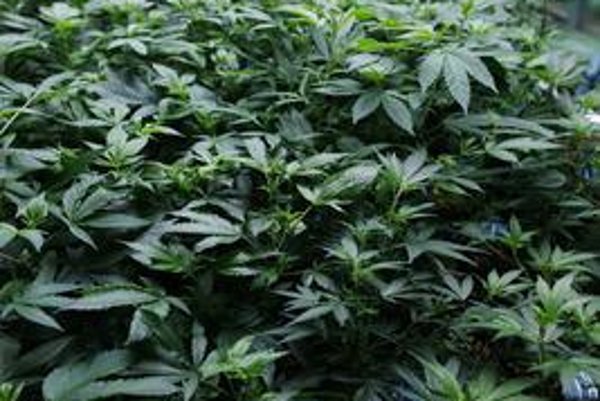 Marijuana is also the most frequently used illegal drug in Europe. When grown indoors, its producers can harvest it up to four times a year, said Tomáš Jakabovič from the National Anti-drug unit of the National Criminal Agency.

On the other hand, the occurrence of hashish is rather rare, as its use in Slovakia does not have a tradition, as reported by the TASR newswire.

The second most commonly used drug in Slovakia is methamphetamine.

“As a matter of fact, meth is almost a cultural feature in the Czech Republic and Slovakia,” Jakabovič said, as quoted by TASR.

Third place is occupied by cocaine, which is commonly known as a drug of the rich and therefore it is much more expensive.

Though heroin use is on the decline in recent years, there are new psychoactive and synthetic substitutes coming to the Slovak market.

“These substances have been here for only a few years,” Jakabovič said, as quoted by TASR. “It’s a risk that mainly young people have to be warned about.”

He however failed to specify the names of such substances. It is not possible to put some of these substances on the banned list, which complicates the issue, while some substances have legitimate uses either in the chemical or pharmaceutical sectors, Jakabovič added.