RENOWNED Slovak children’s surgeon Vladimír Cingel passed away at the age of 54. 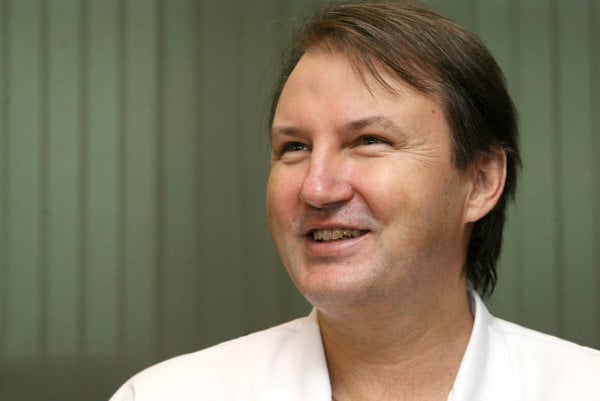 In September 2007 he led the team that separated twins Miško and Marek who were born attached. It was only the second such surgery in Slovakia; while he assisted also in the first Siamese twin separation operation here, the Sme daily wrote.

The two boys were attached in the chest and abdominal area, and their livers and hearts had to be separated; but both of them died within two months after the surgery, the Plus jeden deň daily wrote.

He died on January 31 in Dubai where he was working the past few years. The cause of his death is not known.