THERE are some obvious similarities between the life stories, and also main motif of works by two painters now exhibited in the Bratislava City Gallery (GMB), Hungarian Lajos (Ladislav) Szalay and Slovak Koloman Sokol. Some of the drawings exhibited show striking similarities. 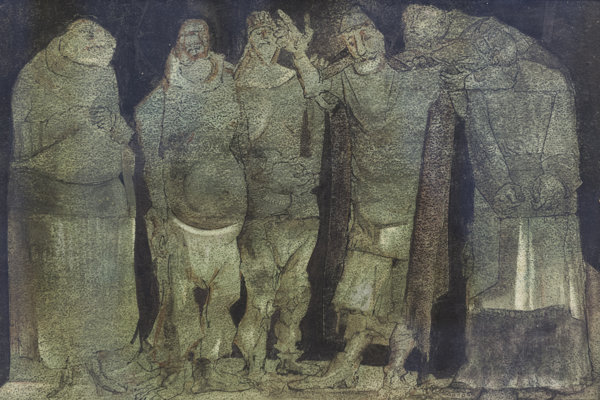 Additionally some of the symbols, aesthetic perception and even time junctions connect these two with the third artist, whose works are sparse, though: Spanish Pablo Picasso.

“When I saw Picasso’s drawings/engravings at a previous exhibition in GMB’s Mirbach Palace, I immediately thought: What about adding Picasso to these two?” co-curator Lila Szabó (with Noémi Szabó and GMB’s head Ivan Jančár) told the Slovak Spectator. “But for me, it was no coincidence, and it was great that the two partners of the exhibition, the Art Foundation of Gábor Kovács and the city gallery, immediately saw the connection and agreed.”

Szalay might have even met Picasso during his stay at a peace conference in Paris in 1947, the curator added. He worked there for a whole year for the leftist newspaper Les Lettres Françaises, for which also Picasso drew.  “I am going to explore this possibility more in detail for the next event, in Budapest,” she added. (After the exhibition closes in Bratislava on March 13, it will proceed to Budapest.) Sokol, on the other hand, was evidently influenced by some of Picasso’s periods of creation – as was, by some other styles, Szalay. “But Picasso, after all, influenced the whole 20th century,” she summed up. 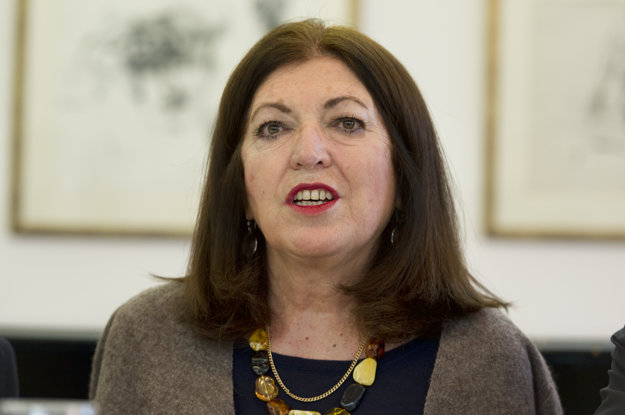 Apart from some visual similarities of their works and of the leitmotifs that kept appearing, there are also some other connections: all three artists were rather leftist-inclined, although at least two of them, Szalay and Sokol, who got in touch with the real-life application of these ideals, escaped them not only mentally, but virtually – they moved abroad, finally even to other continents. 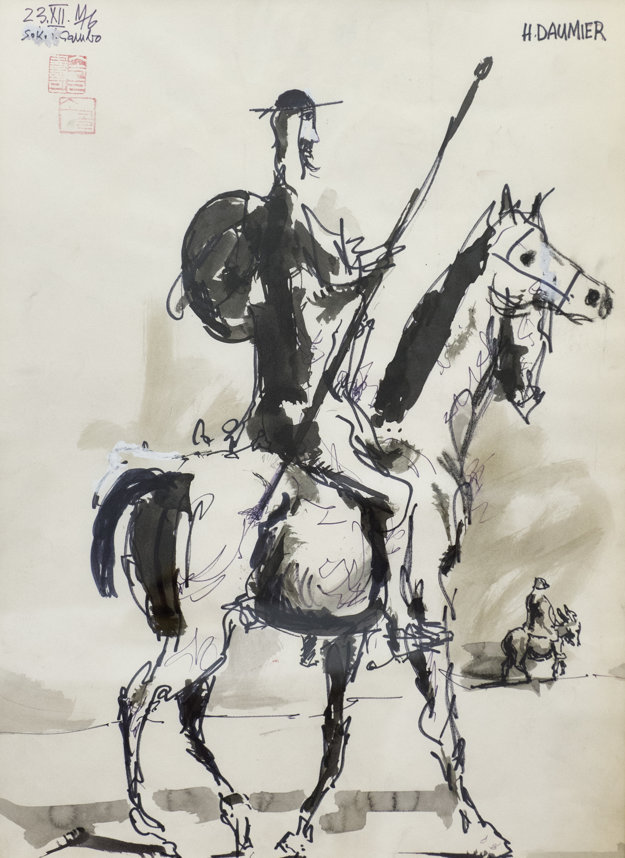 Koloman Sokol, after a period spent in Mexico (and a post-World War II attempt to return to Czechoslovakia) ended up in the USA, while Szalay wandered to Argentina, although he finally found his rest in Miskolc, Hungary. 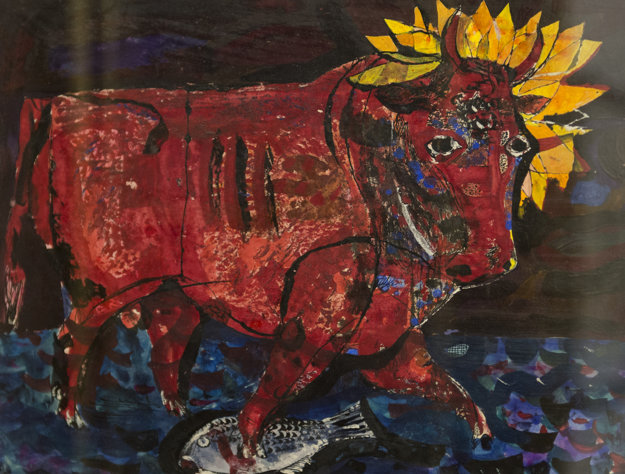 The exhibition opening and the curatorial lecture on January 22 were attended by George Sokol, the son of the Slovak artist, who helped explain some of the details of his father’s works, as well as some of the familiar, recurring motifs. 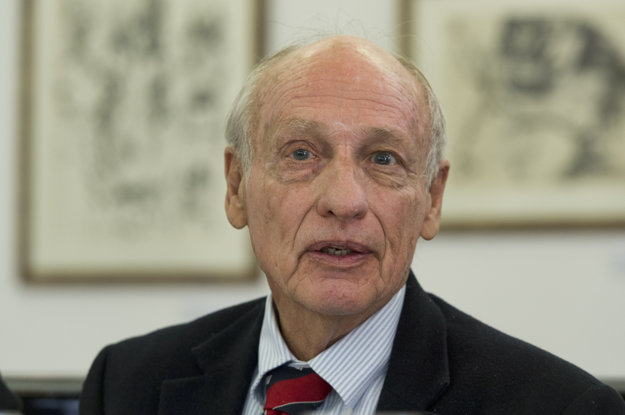 More information can be found at www.gmb.sk.