THE TRANSPORT, Construction and Regional Development Ministry will still seek consensus for approval of a new construction law. 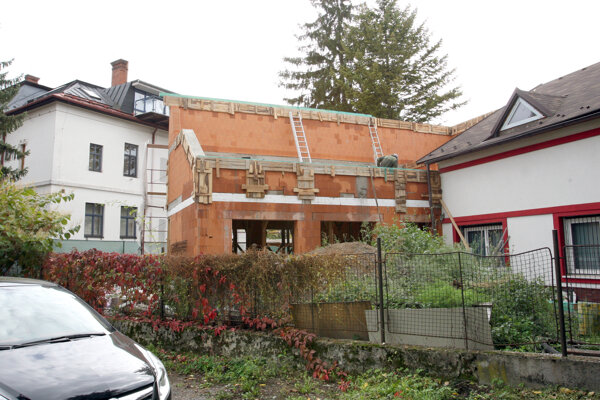 Construction Minister Ján Počiatek withdrew the bill which was to replace a 1976 law from discussion in parliament on September 22.

In early January discussion with experts was launched and changes have been prepared that will concern, for example, handicap-accessible facilities, or the issue of construction stress analyses.

“These negotiations are just starting now, and the changes will probably be included in the legislation process in the second half of 2016,” ministry spokesman Martin Kóňa informed the SITA newswire. “It would be premature to talk about specific measures.”

Thus, the new government and parliament to emerge from the March 2016 election will deal with the bill.

The new construction law was meant to speed up and increase the effectiveness of construction activities and solve the nation-wide issue of low discipline in the sector. Its draft also addressed the issue of illegal construction and introduced an obligation to have a master plan to all municipalities.

It was intended, according to the ministry, to strongly boost the development of the construction industry.

“It was a modern, flexible bill which reflected the current needs,” Kóňa said. “It was prepared within maximum consensus possible.”

He added that due to various pressures, the ministry was forced to withdraw the bill from the legislation process.