Fitch affirmed A+ rating for Slovakia

SLOVAKIA has been positively affirmed by Fitch Ratings. The agency has affirmed Slovakia’s long-term foreign and local currency Issuer Default Ratings (IDRs) at A+, with a stable outlook. 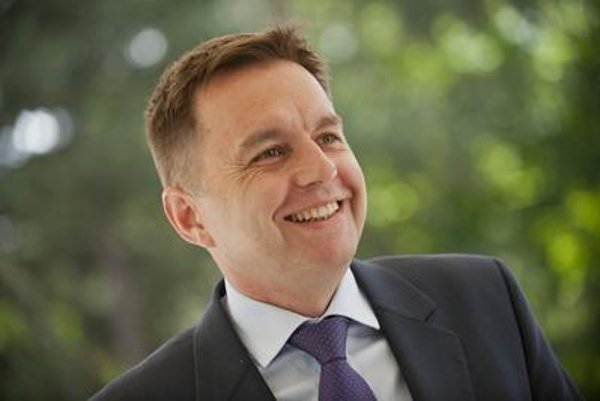 It says that its A+ ratings balance robust institutions, including the country’s membership of the eurozone which has helped attract foreign investment, against a fairly high GDP volatility that reflects sector and market concentration. Fitch foresees a stable growth for the country, at 3 percent yearly, mainly boosted by strong domestic consumption.

Effectively, this means that it is an attractive country in the eyes of foreign investors who monitor data of rating agencies and build factories or lend money accordingly, the Pravda daily wrote.

Moreover, Fitch Ratings expects a gradual reduction of the state budget deficit and public debt, regardless of potential changes in political leadership and policies, thanks to positive macroeconomic development and improved tax collection. The agency also appraises considerable progress in solving unemployment and good macroeconomic development, the finance ministry informed the SITA newswire. “I am glad that we are a country which constantly works at improving,” Finance Minister Peter Kažimír said. “Our positive direction has been appreciated already by a second rating agency [after Standard & Poor’s] which expressed trust in us by its evaluation.“

The Standard & Poor’s rating agency on January 29 confirmed Slovakia’s rating at A+ with a stable outlook, whereby Slovakia, along with Ireland, now has the ninth-best rating from among 19 eurozone countries.