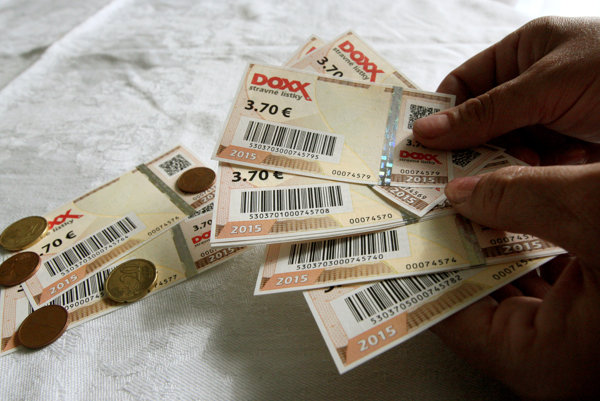 The agreements concern dividing the market and limiting the maximum number of meal vouchers accepted by retail chains, the Antimonopoly Office (PMÚ) informed.

PMÚ started investigation already in February 2015, as it suspected the firms of making deals that restrict the competition. It checked three areas in which the violations may have occurred. The first concerned the potential effort of firms to agree that the retailers will accept no more than five meal vouchers from one person. The reason is that provisions for vouchers they receive from hotels and restaurants are much higher than those of retailers, as reported by the TASR newswire.

Moreover, the firms were suspected of trying to set standards for behaviour in the market. This included the deal on not offering zero fees or other benefits to clients of their rivals, in order not to lure them from the firms. In case of new clients, they would summon a real competition. This however did not concern the clients whom they already divided among one another, TASR wrote.

The third area PMÚ checked was the potential cartel agreement on competitions. The office picked eight competitions in which the firms allegedly made a deal.