THE SLOVAK State Veterinary and Food Authority (ŠVPS) on February 24 called on consumers to refrain from consuming products of US confectionery producer Mars after a piece of plastic was found in Germany in a chocolate bar produced by the concern. 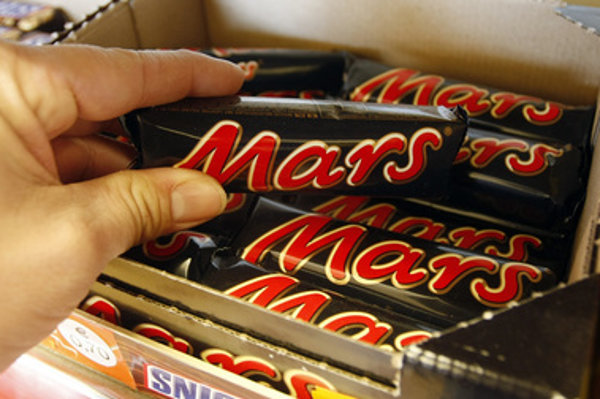 Consumers can return the bars to shops where they were bought.

The day before, the company recalled all Mars bars and Snickers products, Milky Way Minis and Miniatures and certain kinds of Celebrations with best before dates between June 19, 2016, and January 8, 2017. The measure allegedly concerns 55 countries, with Mars providing no details on the volume of products affected and the possible financial impact.

“ŠVPS received an alert via the Global Information and Early Warning System on Food and Agriculture concerning certain production sets of Mars, Snickers, Milky Way, Celebration and Mini Mix,” reads its press release, as quoted by the TASR newswire. “Some of the contaminated products could also be found on the Slovak market, so ŠVPS has ordered official inspections with the aim of immediate removal of the products from the market.”