A DRAFT proposal to provide RKN Global Europe company with investment aid, published by the Economy Ministry on March 1, confirms that Ukrainian firms accused of corruption in the US are involved in the project. 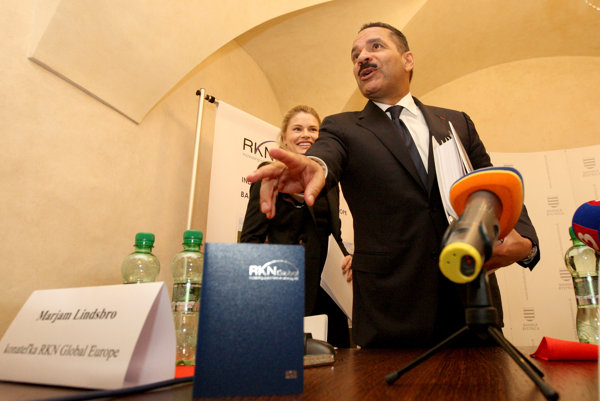 The company plans to build a plant to produce duty stamps and clean copies of personal documents in an industrial park near Banská Bystrica, investing €89.4 million into the plant. Of this sum, €44.8 million should be paid from the company’s sources, while the remaining €44.6 million from “other sources”, like bank loans, the Sme daily reported.

The construction of a 38,000 square metre plant should start as soon as possible, with the launch of production being scheduled for the first half of 2017.

The Economy Ministry proposes to provide the investor with state aid of €18 million, of which €10 million should be used to subsidise purchases of tangible and intangible assets. The company should receive the stimuli for three years, while it should receive the first instalment of €5 million next year, as reported by Sme. 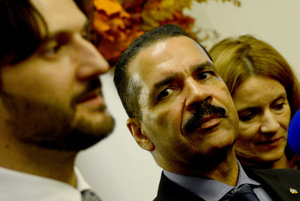 The remaining €8 million should be allocated as tax relief, which the company will use for five years, starting in 2018. The document proposes tax breaks of €1.6 million. To do so, its profit should amount to €7.2 million. Analysts of the Finstat.sk website calculated that under such conditions, the revenues of RKN Global Europe branch in Slovakia should amount to €238 million (under the average profit margin of 3.03 percent). If the profit margin was 20 percent, the company should report revenues of €36 million, Sme wrote.

The document also states that the company will employ 1,238 new jobs, while eight of 10 employees should have university education.

The firm plans to export its products to the European Union, as well as Africa, the Middle East and the Commonwealth of Independent States, Sme reported.

The document also confirmed several speculations surrounding the planned investment. Though the owner of RKN Global Europe is Dubai-based RKN Global and its shareholder is former secretary general of Interpol Ronald K. Noble, four Ukrainian companies contribute to the manufacturing of its products. Three of them are members of EDAPS consortium, which received an order to deliver the clear copies of passports from the Interior Ministry led by nominees of Viktor Yanukovych regime.

Moreover, chair of the EDAPS board Alexander Vassiliev and chair of its supervisory board Yuri Sidorenko have been investigated in the USA over accusations of alleged attempts to bribe a high representative of the International Civil Aviation Organization (ICAO), Sme reported.