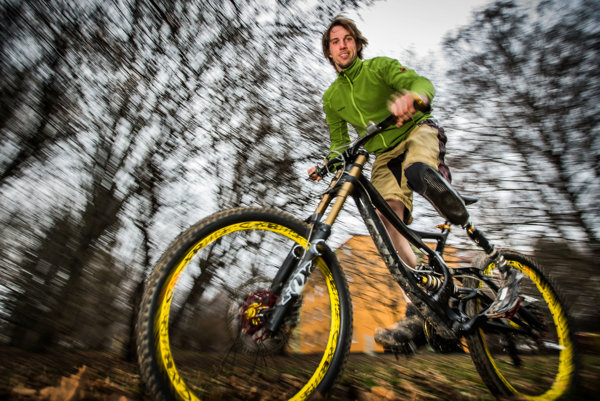 Metelka secured two medals: one gold and one silver. He won his third gold in C4 individual pursuit. In the qualification round he even improved his own world record by nearly four seconds. The cyclist won the silver medal in the kilo, being beaten by British racer Jody Cundy, SITA wrote.

“I really wanted a golden hat-trick and it happened; and with a world record,” Metelka said, as quoted by SITA. He admitted that Bridgwood was his biggest competition.

Branislav Režňák, chair of the para-cycling committee of the Slovak Cycling Association, praised Metelka’s success. UCI describes Metelka as a ruler of the C4 category. No other racer is described in this way, Režňák added, as reported by SITA.

Metelka lost part of his left leg after an accident in March 2009. At the time he was studying sport coaching at Oxford Brookes University in the United Kingdom, where he still lives.