The Supreme Audit Office (NKÚ) has passed its findings to the General Prosecutor’s Office. 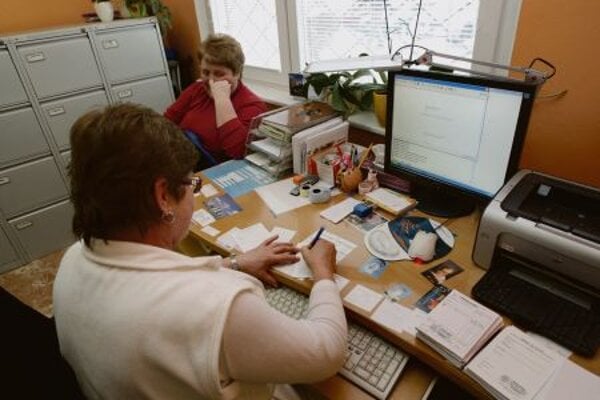 The NKÚ has revealed several serious flaws in the e-Health project prepared by the Health Ministry. The project, which should bring health services online, has not been completed yet, though it was to be introduced 4.5 years ago, the Denník N daily reported.

The inspectors have checked the budgets, contracts, financial and accounting reports, and other documents. The flaws they found have fundamentally changed the original subject of the project and harmed the transparency principle, which may impact the result of the public procurement.

Since the flaws were serious, head of the NKÚ Karol Mitrík turned to the General Prosecutor’s Office, Denník N wrote.

“The original contract from November 2009 counted on a grant amounting to a maximum of €40 million and an implementation period of up to 24 months,” NKÚ claimed, as quoted by the TASR newswire. “When the project was extended, the sum was increased by €7 million and the deadline extended to December 31, 2015.”

NKÚ, however, was unable to examine properly whether the target for the e-Health project within Operational Programme Informatisation of Society has been met, stating only that the project failed to meet expectations.

The project is still non-functional and is over 1,552 days behind schedule, NKÚ claimed. It is thereby failing to meet its strategic target, i.e. saving public money in the health-care sector, TASR wrote.

The Health Ministry set the deadline for making the project and its implementation fully functional as January 1, 2017. Meanwhile, the first three facilities and one laboratory have now joined the system.

NKÚ recommended that the ministry reconsider introducing e-cards for policyholders, as this would require further costs amounting to several million euros. It advises using e-identity cards with a chip for the purpose, instead, TASR wrote.