Paris attacker was in Slovakia

Salah Abdeslam, one of the people responsible for the terrorist attacks in Paris last November, spent three weeks in Slovakia in summer 2015. 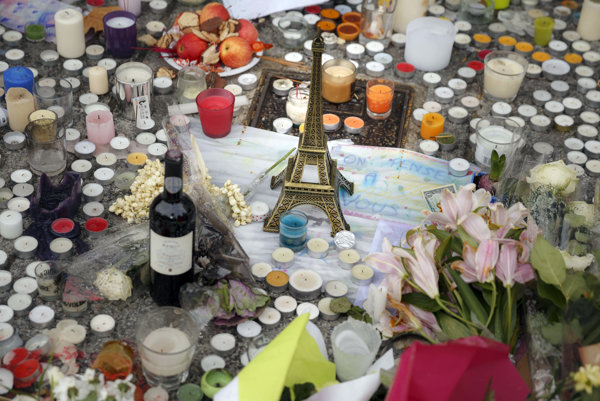 Abdeslam, a French citizen with Moroccan origin, came to Slovakia in summer, i.e. before the Paris attacks which resulted in 130 casualties. He was to be accommodated in one of the guest houses in Nitra, two independent sources confirmed to the Aktuality.sk website.

Abdeslam, who belonged among the most-wanted people after the Paris attacks, has been meanwhile detained by the Belgian police. He was living in the Molenbeek quarter in Brussels, known as Europe’s jihadi central.

It was Abdeslam for whom the Slovak police officers were searching during a night raid last November. They carried out several home searches in Nitra and its surrounding, with no results, Aktuality.sk reported.

The Interior Ministry has not officially commented on the information. Its spokesperson Ivan Netík told the website that the Slovak police cooperated with their foreign partners after both attacks on Charlie Hebdo and the city. They also checked all traces which could have helped to reveal more information about the attackers, Netík added.

The police also checked all information about potential links they received from intelligence services, the spokesperson said.