Mikloš will not become Ukrainian FinMin

He remains to act as an advisor. 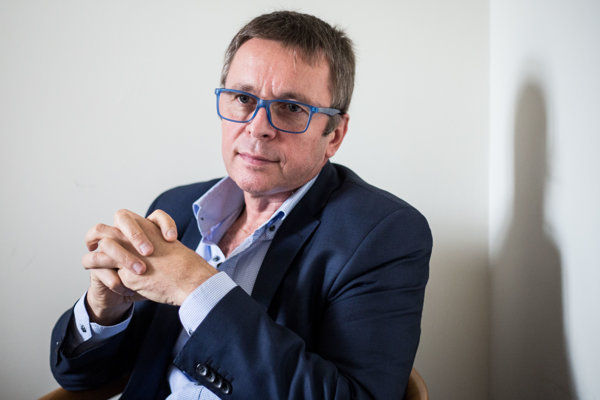 It was the speaker of the Ukrainian parliament and potential future prime minister Volodymyr Groysman of the Petro Poroshenko Bloc who proposed Mikloš for the post.

Mikloš had initially considered the offer, but based on the Ukrainian daily Segodnya, to which actuality.sk refers to, he turned down his entry into the Ukrainian government. 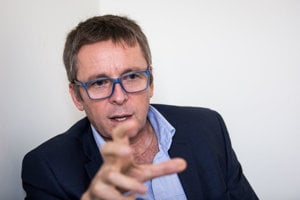 Read also:Mikloš set to get a seat in Ukrainian government Read more

Primarily Mikloš pondered accepting the offer when he confirmed in late March that he had agreed to take the governmental post in Ukraine under the condition that he would retain his Slovak passport.