Slovak female tennis players are still among the best 16 teams in the Fed Cup when they won in a playoff match over Canada 3:2 at the weekend of April 16-17. 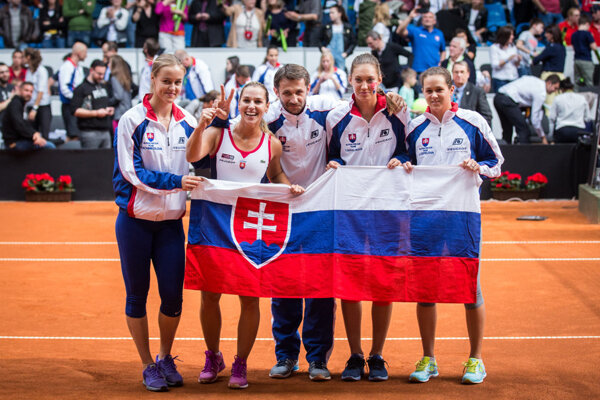 The basis of the victory was laid already on Saturday, April 16, the Sme daily wrote on April 18. “Based on the placement in the chart, we were clear favourites – and it is not easy to play with this,” coach Matej Lipták said. “Cibulková confirmed her good form, and for Kaja Schmiedlová, this could be a good start for the clay-court part of the season.” Lipták added for the daily that Slovaks managed to remain in the world group, and next year, they could even try to fight for the best group.

On June 20, their next Fed Cup rival will be drawn in Zagreb, Croatia. 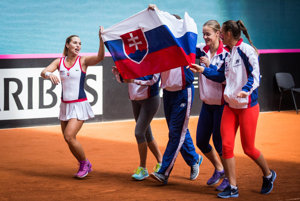 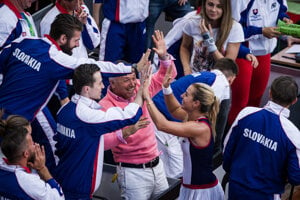 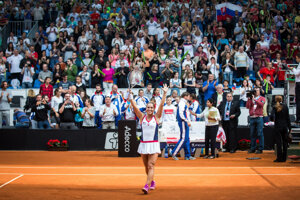