Commemorating the Holocaust in Petržalka

An international representation recalls the history of this area. 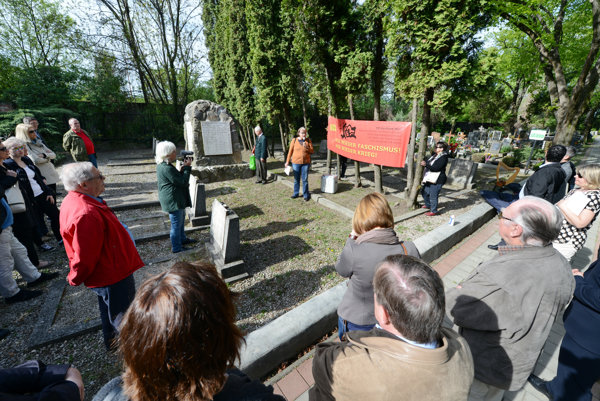 What is now Petržalka, between December 1944 and March 1945, when the area belonged to Austria and was annexed to Nazi Germany, there existed the Engerau concentration camp. Now only a mass grave of Hungarian victims of the Nazi reprisals at the Petržalka cemetery recalls the awful history.

On April 17, Israeli Ambassador Zvi Aviner Vapni, Austrian Ambassador Helfried Carl, Hungarian Ambassador Éva Czimbalmosné Molnár, representatives of the Slovak Jewish community and others gathered at the cemetery and marked the sad events and the liquidation of the camp resulting in other deaths.

“I think that it is particularly important [to recall this part of history] especially now when in many places of Europe we see signals of Anti-Semitism and Neo-Nazism,” said Ambassador Zvi Aviner Vapni as reported by the RTVS. “This shouldn’t be tolerated. We remember our history and we teach our children about it because when they would know enough about it they will not follow these awful ideologies.” 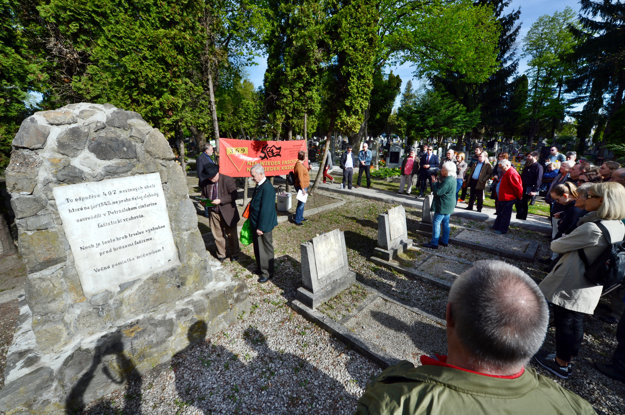 Claudia Kuretsidis-Haider, co-director of the Austrian Research Agency for Post-War Justice in Vienna and Graz, who has been researching the so-called Engerau trials for years, is behind organising the commemorative event for already 16 years, Pravda  wrote. She has written several books about the Engerau trials and cooperated in preparation of an exhibition about the concentration camp held in Bratislava in 2015.

It was a great mistake that we have forgotten about the Engerau trials somehow quickly, said Ambassador Carl. 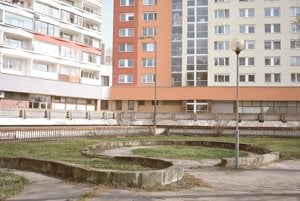 The Israeli ambassador recalled that so far people have relied upon the memories of those who survived the Holocaust and could tell their stories. But as there are gradually fewer and fewer such people, thus the responsibility for remembrance falls upon us. This is, in his opinion, why it is so important to launch museums as for example in Sereď, or organise commemorative events. 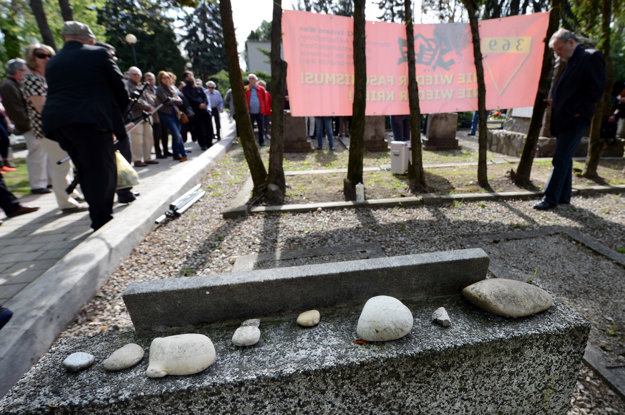 Nazi Germany deported to Engerau about 1,700-2,000 Hungarian Jewish men in the last months of the war. They were exposed to daily terror and murder at the hands of Nazi guards. Their official task was to build the so-called Southeast Wall that was to be part of a defensive system designed to resist the advancing Soviet Army. Many died from exhaustion. A massive liquidation of prisoners took place less than one month before the end of the war. On March 30 guards murdered dozens and ordered the rest to walk 17 kilometres via Berg and Kittsee to Bad Deutsch-Altenburg. The victims were buried in a mass grave in Petržalka. Around 1,500 prisoners set out on the journey. During the march dozens of prisoners were shot dead. From Bad Deutsch-Altenburg they were taken by ships to Mauthausen, where some of them walked to a sub-camp in Gunkirchen that the US Army liberated on May 4, 1945.