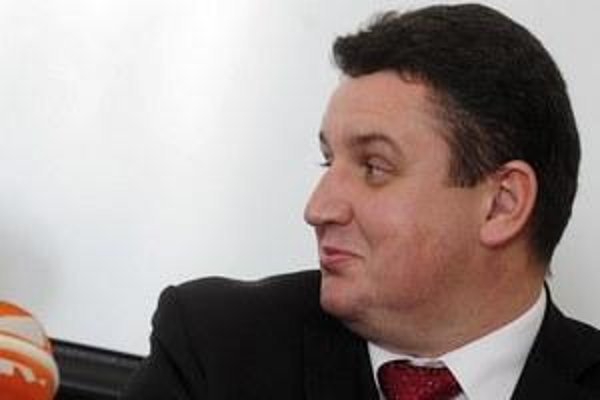 After the head of ÚDZS Monika Pažinková resigned from her post after talks with Drucker, Senčák is also leaving. They both have ties to the outgoing leadership of the Health Ministry, the Sme daily wrote on April 22. Senčák decided to resign himself, after talks with Pažinková who ends at ÚZDS on April 30, office’s spokeswoman Soňa Valášiková told the daily.

Drucker said that from May 1 on, Senčák will have no position in ÚDZS, and that until then, he will appoint a new head. Minister did not go into detail as for who will replace the two top officials. He accepted Senčák’s decision.

Senčák who was involved in some scandals should have left long ago, according to some opposition politicians.

Both Senčák and Pažinková come from Košice and are close to entrepreneurs in the health-care sector, according to Sme. The minister has not yet sacked the head of the state-owned health insurer Všeobecná zdravotná poisťovňa (VšZP) Milan Vaďura but is looking for his successor.