One of the Slovak mountain climbers injured while climbing on Mount Everest, now awaiting transport to hospital. 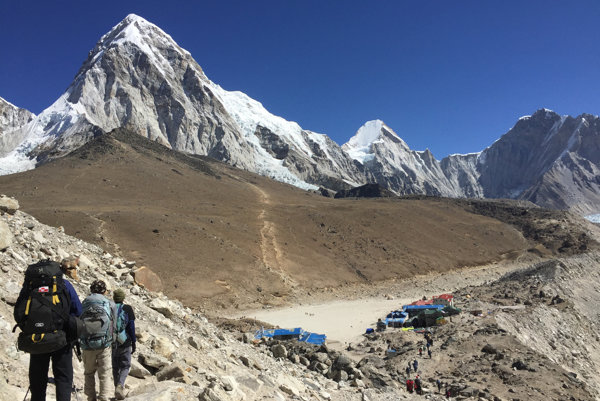 Vlado Štrba and Zoltán Pál were stricken by a strong snow storm after entering what is known as Bonington’s route. They were later hit also by an avalanche which injured Pál’s eyes, the Týždeň weekly reported on its website.

They were trapped in a temporary shelter at the platform of the fourth camp on Bonington’s expedition at an altitude of 7,200 metres above sea level.

The rescue group consisting of 20 people, including Americans, Australians, Chinese and Nepalese found the two mountaineers and helped them descend to the second camp at 6,500 metres above sea level.

“The helicopter will take them to the hospital in Kathmandu in the morning,” member of the expedition Ján Madarás told the Denník N daily.

Both Slovaks are experienced mountaineers who have already climbed several peaks in the Himalayas, the Sme daily wrote.