After his predecessor failed to push through a brand new construction act, Minister Brecely is taking over this task. 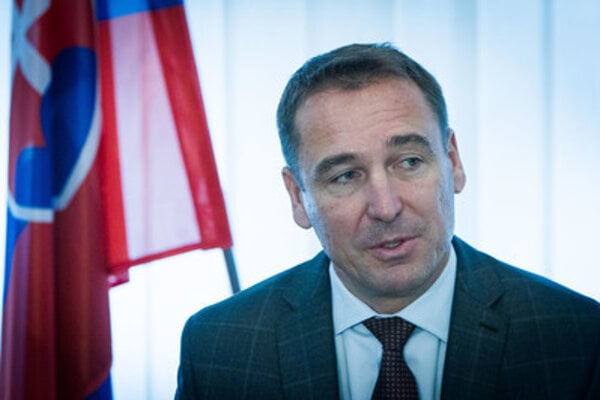 If people want to build a house in Slovakia, they need as many permits as they would if they wanted to construct a nuclear power plant, Transport, Construction and Regional Development Minister Roman Brecely (a Sieť) told the TASR newswire on May 26.

“We want to simplify the authorisation process via a [new] Construction Act,” said Brecely, adding that the very long process of obtaining authorisation for construction work is the reason why so many illegal structures are built. “People do not feel like undergoing this administrative torture, so they put off fixing it until later.” 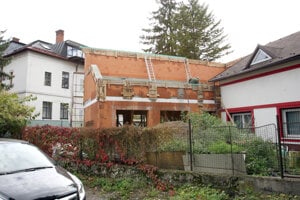 At the same time the transport minister would like to make builders more responsible for the blocks of flats that they build under the new law. This measure is needed in order to prevent a situation in which people are unable to obtain flats that they have purchased because the owner or constructor cannot be traced any more.

Moreover, Brecely wants to protect subcontractors in public orders via the new act. He would like to put in place a mechanism under which the state would take over structures built for it only after constructors have demonstrated that all of their obligations to third parties have been met.

In its statement, the government pledged to approve a new Construction Act, as the current legislation dates back around 40 years.

Former transport minister Ján Počiatek (Smer) also prepared and submitted a proposal for a new act, but the previous government did not approve it at that time.