Constitutional Court to deal with quotas for Slovak music

General Prosecutor Jaromír Čižnár proposed on May 27 to check on the compliance of quotas with the Slovak Constitution. The General Prosecutor’s Office argues that the law which introduced the quotas does not respect the principles of a legally consistent state. 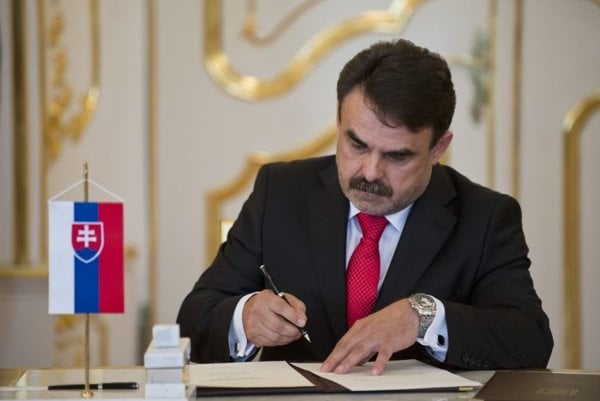 Obligatory quotas, introduced on April 1, 2016, force private radio stations to play 20 percent of Slovak music this year and 25 percent as of 2017, while public radios have to offer 30 percent now and 35 percent next year.

However, the quotas interfere with the ownership rights of broadcasters and distort the rules of competition, a GPO release reads, as quoted by the Sme daily. The motion came from the Association of Independent Radio and TV Stations.

The General Prosecutor’s Office published comments already during the commenting procedure before the law had been passed, the release stated.

The Culture Ministry does not want to comment more specifically on the move before it studies the contents more in detail, an official stance informs, as quoted by the SITA newswire. It adds, however, that this legal form is in compliance with the Slovak Constitution, and respects all principles of a legally consistent state. It also does not threaten the right to free enterprise, as the law only stipulates the type of music to be played, while leaving the specific selection of individual tunes up to each broadcaster, the ministry’s stance opines. 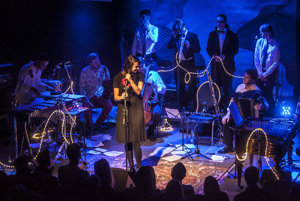