Incumbent Richard Sulík remains the only candidate in the run up to the election on June 11. 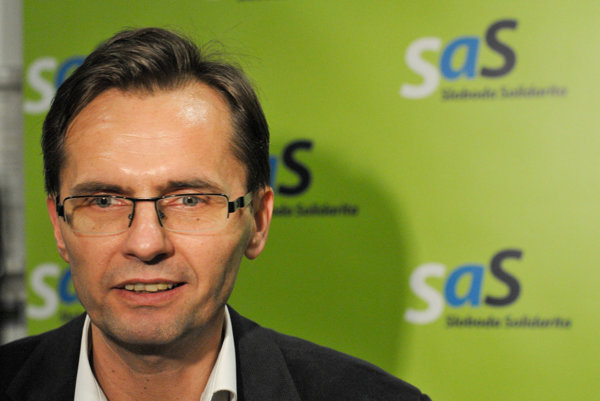 Freedom and Solidarity (SaS) only has one candidate to run for its chair in next week's election. Its current chairman, and founder, Richard Sulík, has no challenger in the vote after first Jozef Mihál withdrew his candidacy and now also Ľubomír Galko said he no longer considers running.

SaS Deputy Chairman Galko claims that "following the recent events his potential candidacy has no point", the TASR newswire reported. Those events are the withdrawal of Mihál and Richard Sulík stating that SaS would remain a rightist liberal party under his leadership. 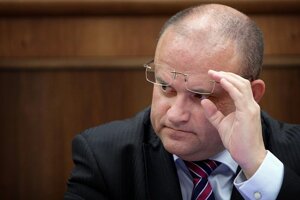 The information that the newswire obtained from the party suggest Sulík is unlikely to have a challenger in the vote.

Sulík cited the negative coverage of the party and its leadership in the media as the reason why he rushed the matter.