The prosecutor, however, has appealed the verdict, asking for stricter punishment. 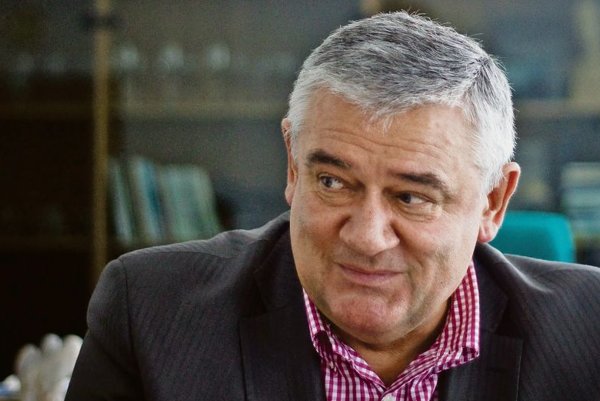 The district court in Žilina sentenced Ján Slota, former chair of the Slovak National Party (SNS), with a six-month conditional imprisonment with one-year conditional suspension and six-year ban on driving for causing an accident in the village of Porúbka (Žilina Region) in January.

The prosecutor, however, appealed the ruling, saying the punishment should be stricter, spokesperson for the regional prosecutor’s office in Žilina Milan Cisarik told the SITA newswire. 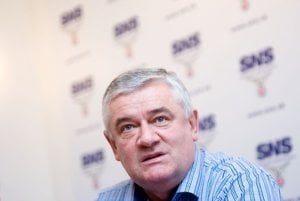 The accident occurred on January 18, when Slota’s Porsche Cayenne crashed into an Audi S6 and subsequently into a Suzuki SX4. Slota refused both a breathalyser and blood test for alcohol. The drivers of the other two vehicles were not under the influence, as the tests confirmed.

Based on the opinion of a doctor, Slota could not be placed into a cell after the accident and was rather hospitalised, SITA wrote.

Slota already had a similar accident in Čadca (Žilina Region) back in 2013. He was punished with a €5,000 fine and a 16-month ban from driving. 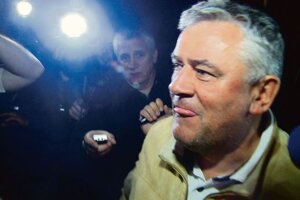