The chair of the appellate senate repeated that the police inspectorate’s actions are legal. 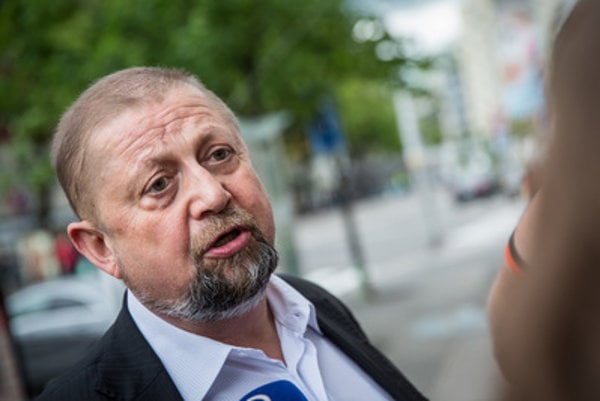 The appellate senate of the Supreme Court has cancelled the verdict with which the now-defunct senate led by Štefan Harabin released two police officers who were convicted of corruption. This means that in the case of former police officer Maroš P. a different Supreme Court senate will decide, while in the case of former police officer Jaroslav S. the agreement on guilt and punishment, approved by the Specialised Criminal Court in Pezinok, remains valid, the TASR newswire reported.

When explaining the ruling, the chair of the appellate senate also mentioned the question of legality of the police inspectorate which runs under the Interior Ministry. The chair stated that this debate has been solved by the previous statement of the Supreme Court, according to which the inspectorate is part of the Police Corps and thus has the right to do the same tasks as the Police Corps, TASR wrote.

The senate led by Harabin, former president of the Supreme Court and ex-head of the Judicial Council, released Maroš P. who was reportedly offered €50 by Jaroslav S. for getting more information about a case when a vehicle was stopped by another police patrol on May 29, 2015. The same senate stopped criminal prosecution against Jaroslav S. as well. 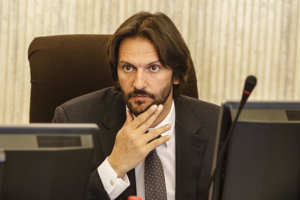 The senate said at the time that the investigator had not been entitled to act in the matter as the criminal prosecution had been started by the unauthorised body. The verdict was appealed by both the general prosecutor and the then-justice minister, TASR wrote.

The ruling of the appellate senate is valid and cannot be appealed.

Harabin said he is dissatisfied with the verdict, adding that also unlawful judges were deciding on his case, as reported by TASR.