The buses should be directly connected to the time schedule of trains. 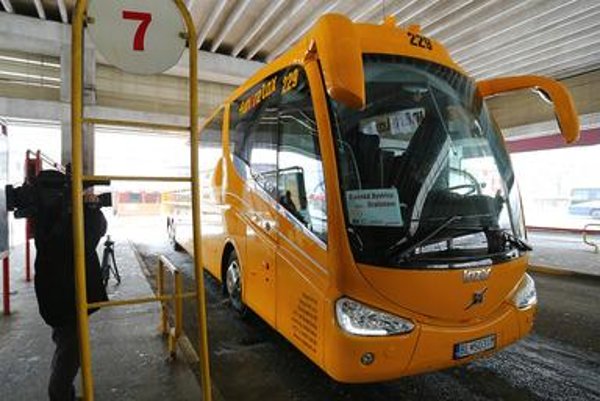 Private passenger carrier RegioJet wants to launch two new bus lines in eastern Slovakia on which 20 buses a day should be dispatched.

The company has already submitted a request to receive a licence.

“We want to connect towns in eastern Slovakia with our trains’ stations,” said Radim Jančura, head of RegioJet, as quoted by the TASR newswire, adding they want to guarantee that people using their trains to Košice will get directly to other places in the region.

All buses will thus be connected with arrivals and departures of trains, and should also respect the potential delays, Jančura added.

The new bus lines should connect Kysak with Prešov or Svidník. The company also wants to connect Kysak with Bardejov or to administer the route between Košice, Michalovce, Humenné and Snina, said Ivana Kašická, head of the bus transport at RegioJet, as reported by TASR.

All new bus connections were proposed by passengers who participated in an inquiry.