If there was a referendum in Slovakia about the country remaining in the European Union, 62.1 percent would vote for it. 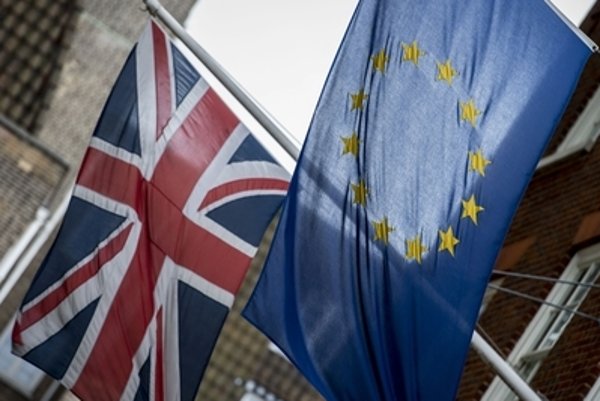 The results of a poll made by the Focus agency were published on June 23 – the day when such a referendum takes place in the United Kingdom. Overall, 22.6 percent of the poll’s participants would be for their country leaving the EU, while 15.3 percent were undecided, the TASR newswire quoted the poll conducted between June 14 and 20 on a sample of 1,003 respondents over 18 years of age.

The Focus agency asked respondents to imagine a referendum about Slovakia staying in the EU, then wanted to hear their potential vote on “stay” or “leave”. People who would rather vote for staying were also questioned about their reason for the vote.

Most of them (43.5 percent) think that the EU is a good project, without which a peaceful and prosperous future of Europe would not be possible. Slightly fewer (37.5 percent) claimed that EU functions poorly but leaving it would be too costly for Slovakia. Still fewer (18.3 percent) of respondents chose as the main reason the view that the EU has no prospects, but today it would be very risky to exit.