Geist: Euroscepticism is on the rise in Slovakia too

Slovaks living in the UK will have it harder than Czechs or Poles after Britain exists the EU due to the country's citizenship law, Radovan Geist, the publisher of the Euractiv.sk portal says in an interview with The Slovak Spectator. 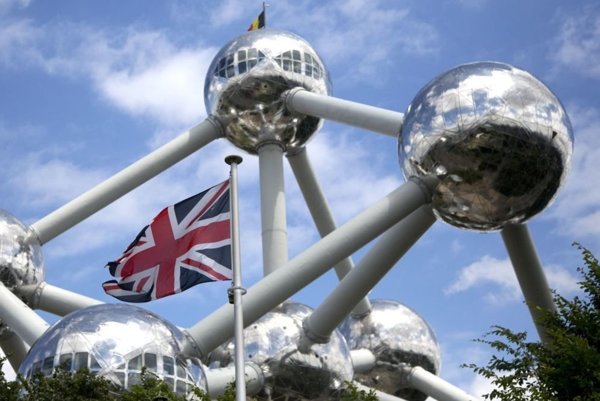 TSS: Slovak politicians all claim that Slovakia will now be the main player in the talks. Is the role of Slovakia as the presiding country really that important?

RG: On the political level the Council President Donald Tusk, the president of the European Commission and informally also leaders of big EU countries will definitely play a more major role. Political negotiations will have to focus on what framework will have to be put in place, all concerned parties will define their priorities, their most sensitive points, and so on. Then, negotiations will shift into technical talks about details of the process, and this is where the presiding country comes in, since it coordinates the work of the Council. The question is how much this process will advance by the end of this year, when Slovakia’s presidency finishes. Probably yes, so Slovakia will coordinate part of these talks.

TSS: Could the process start before the UK formally requests to leave the EU?

RG: No, everything will be launched only once Britian formally activates Article 50 of the Lisbon Treaty and says it wants to leave the EU.

TSS: Because David Cameron said he was going to leave that up to his successor, which wouldn’t leave much time to Slovakia’s presidency.

RG: For now it seems that other European leaders want to start the talks as soon as possible, to prevent instability and uncertainty.

TSS: Some commentators have said that Brexit will “hijack” Slovakia’s presidency. Will Slovakia have a chance to deal with the priorities it set out for the presidency, as well as other problems that the EU is facing nowadays?