Highest number of people in a decade in rehab 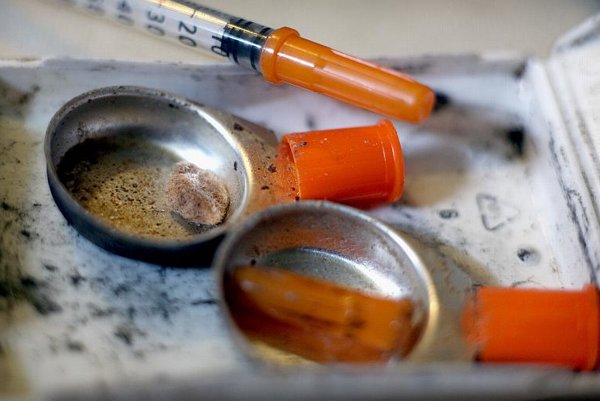 As many as 2,720 drug addicts underwent treatment last year, which is the most in the past 10 years. The number went up by nearly 800 people compared to 2006 and by nearly 240 compared to 2014, the TASR newswire reported.

The data of the National Health Information Centre (NCZI) indicate that the number of men in rehab is increasing. Their number went up from 2,035 in 2014 to 2,281 last year. The trend is opposite in the case of women as their number dropped from 448 in 2014 to 439 last year.

“The most frequent reason for treatment was addiction to pervitin and cannabis,” NCZI claimed, as reported by TASR.

The children are addicted mostly to volatile substances and cannabis, while the teenagers have problems mostly from being addicted to cannabis and stimulants, TASR wrote.

The most addicted people came from the regions of Bratislava and Trnava, while the fewest were from Prešov Region. Additionally, the majority of addicts were unemployed and had completed only basic education.