Though Slovak cyclist Peter Sagan did not win the stage, he kept the leading position and regained the top place in the points classification. 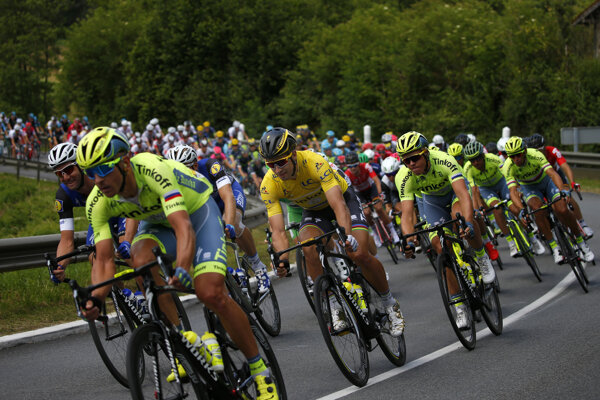 The current world champion in road cycling Sagan placed third in the fourth stage of the Tour de France from Saumur to Limoges. The first to cross the finish line was German racer Marcel Kittel, with Bryan Coquard from France placing second. Sagan, however, kept the yellow jersey as the overall race leader.

In addition, he was also awarded the green jersey for leading the points classification, taking it from British racer Mark Cavendish, the Sme daily reported.

“It was a long day,” Sagan told the Pluska.sk website. “I am glad that I kept the yellow jersey. I am also wearing a green jersey so Tour develops well for me.”

He also appreciated the performance of Kittel and Coquard. 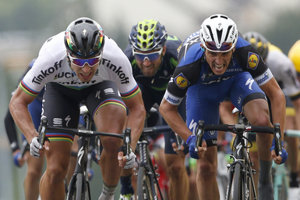