Sagan back in green jersey 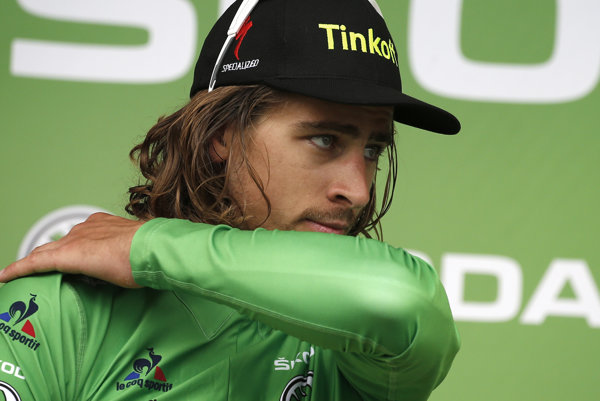 Slovak cyclist and current world champion in road cycling Peter Sagan placed second in the 10th stage of Tour de France from Escaldes-Endorgany to Revel, which is 197 kilometres long.

Sagan belonged to the most active racers on the route, the SITA newswire reported. Sagan led the breakaway from the beginning of the stage, also earning enough points to win the points classification and get the green jersey back. He also controlled the mountainous section shortly before the finish, but in the end he failed to defeat Australian racer Michael Matthews. 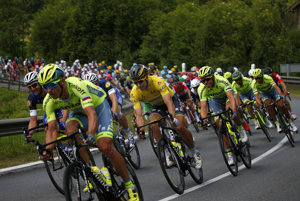 “I made some mistakes in the end, I was riding rather in the front,” Sagan said, as quoted by SITA. “The race is however more difficult in my position. They do not know what to do with me. I am second because I am too strong.”

The Slovak racer of the Tinkoff team received one more reward: he will wear a red number for the most aggressive racer of the peloton on the July 13 stage.