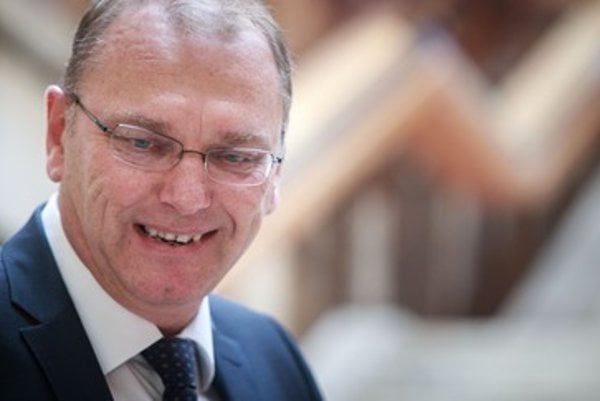 Vážny has replaced Dušan Muňko (Smer) in the post, the TASR newswire reported.

The cabinet approved Vážny’s appointment with effect as of July 24, when the term of office of Muňko expired.

Muňko held the post since the end of August 2008, but the government of Iveta Radičová recalled him in late August 2010, claiming that Muňko seriously violated laws related to management of Sociálna Poisťovňa. He was replaced by Ľuboš Lopatka. But the Constitutional Court ruled the decision by the Radičová government as unconstitutional. In July 2012 Lopatka gave up the post and Muňko returned. 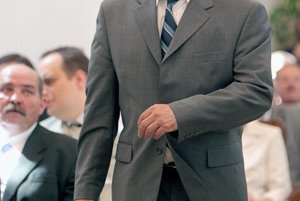 The term of office of the Sociálna Poisťovňa’s general director is six years.