Most popular Slovak music videos on YouTube: You only live once

What are the most-viewed Slovak music videos on YouTube? Here is our list of the top five. 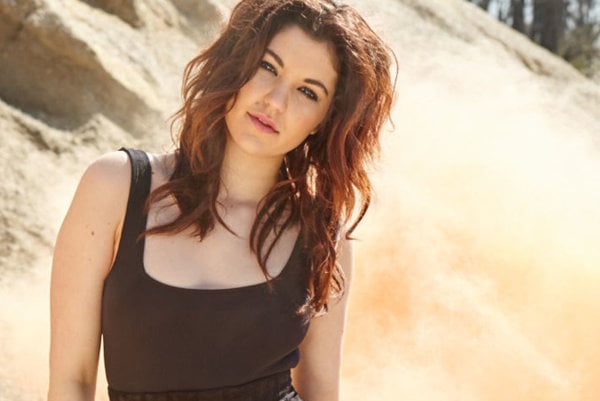 “We only live once, right here and right now”- That is what a Slovak rapper Ego sings in his song that was the top hit of the summer of 2012 in Slovakia. The video of the song is in line with its you-only-live-once theme: a carefree summer atmosphere. Ego is known from the group Kontrafakt together with rapper Rytmus and DJ Anys.

Slovak singer with American-Swiss origin became famous thanks to the singing competition SuperStar in 2011 and also because of this song, which comes from her full-length debut album Don’t Look Back. “Run, Run, Run”  has found fans not only in Slovakia, as Celeste Buckingham sings in English.

Majk Spirit is Slovak rapper, a member of group H16. He released his first solo album “New Man” in 2011. A year later he won the "Newcomer of the Year” award. The song comes from the album Y White, the name of which was inspired by marking “Generation Y”. Primetime is first on the tracklist. The video was shot in the streets of Bratislava, starting on the Castle hill.

Slovak singer, who represented Slovakia in the Eurovision Song Contest in 2010 with the song Horehronie. Kristína comes from eastern Slovakia, maybe also that is why the song is named after a phrase from the same dialect. In the colourful clip also performing is well-known Slovak actor and comedian Michal Hudák from eastern Slovakia too.

Dara Rolins started singing  as a child and before long became a star. Her songs have appeared also in Slovak fairy tales or movies. In cooperation with singer and producer Tomi Popovič she created the song “Heaven, Hell, Paradise”, which is about relationships, love, infidelity and life, that includes all these three components.