Startups presented in the Netherlands

The event was held within Startup Fest Europe. 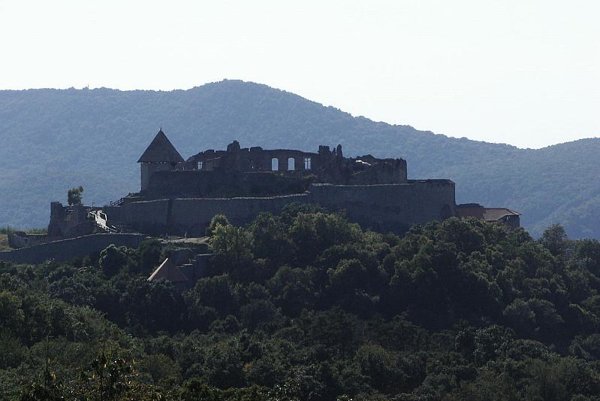 The aim of the second year of a conference organised by the embassies of the Visegrad Group (V4) countries in the Netherlands and their Dutch partners was also to simplify the access of Slovak innovative firms to foreign capital.

The “V4 Startups in the Netherlands” event was held in the Erasmus Centre for Entrepreneurship in Rotterdam. The first conference took place two years ago and Slovak firms attracted foreign capital amounting to a total of €2 million.

In 2016 the event was held within Startup Fest Europe which took place in the Netherlands between May 24 and 28. It is one of the biggest and most prestigious events in the world, Slovak Ambassador to the Netherlands Roman Bužek told the TASR newswire.

“The main idea of this event is to enable startups from V4 countries to promote the possibilities for investments and cooperation in the field of innovations from the Netherlands and other countries,” Bužek said.

Though the V4 was represented by various young startups, they are no amateurs. The firms have already launched their business, have business plans and also potential for further development, the ambassador continued.

“They need strong investors,” Bužek told TASR, adding that the investments amount to thousands and even millions of euros to help them get established in European and global markets.

Slovakia was represented by five startups at the event: Lurity, Exponea, CropTech, EmotionID/YouFirst and iXWorks, which are active in IT, industrial and agricultural production, or analysing macroeconomic information.