The event that started as a small academy for parents, tutors and donors after a summer camp for developing talents of marginalised Roma children has since grown into a separate one-day show called Gipsy Bashavel /Cigánsky Bašavel. 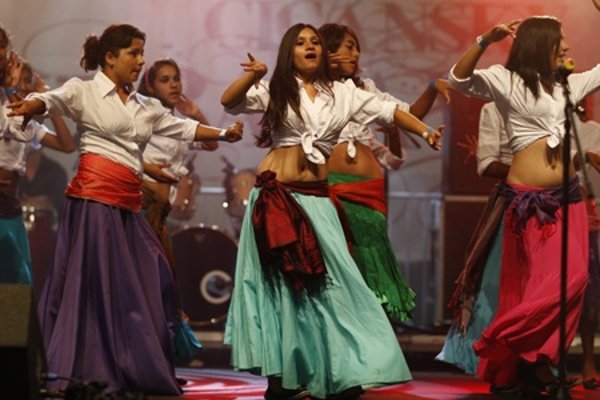 Moreover, it has changed venues several times: last year, it was held indoors, in the Old Market-hall, for the first time. In 2016, it returns to the open air but to a  new site, the Devín Castle close to Bratislava.

On August 20, there will be a day-long offer of something for everyone at this historical place. From Slovak bands Gipsy Nicol, dance troupe Jagalo Jilo and famous Hungarian band Parno Graszt that has already performed in Slovakia multiple times, through Roma dance workshops, a Roma language course, delicacies of Roma cuisine and hand-made products, to workshops of traditional crafts, circus training by CirkusKus and a painting workshop for children.

A novelty will be a second stage called Gipsy Pub where Roma musicians will play, children from the summer camp – organised by the Wild Poppies / Divé maky civic association – will tell their personal stories and a tasting of flamenco will be also on offer, as performed by Zuzana Čorejová and Morenito de Triana.

However, the core of the event – and its culmination – will be the gala-programme of children from Divé maky, as trained and tutored by Barbora Botošová (music), Naďa Uherová (theatre) and others. 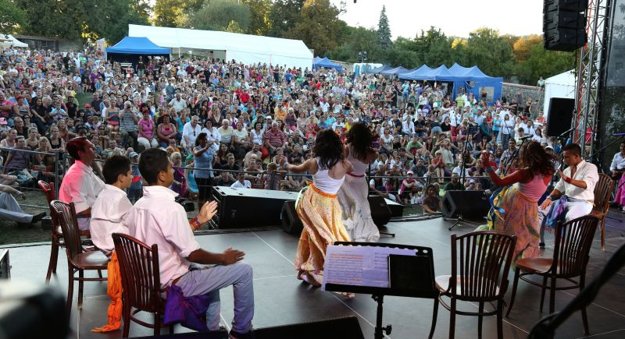 “These children work hard for the whole year, and it is important for them that their efforts are appreciated,” Botošová said. “Applause, respect and acknowledgement, especially from the majority society which they lack in normal life is unbelievable motivation and encouragement for them.”

Apart from the spiritual uplifting for Roma youths, Bashavel is also intended to be a fundraising occasion, as all proceeds from admission go for the tutoring and training. Also the young Roma talents who do not yet have a donor have a chance to find one in the process.