Slovak representation satisfied with the Olympics 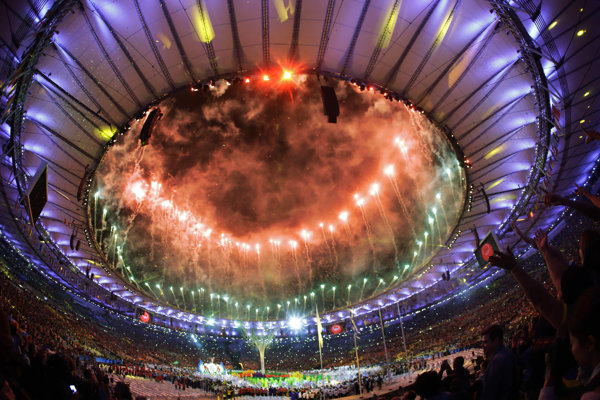 The leaders of Slovakia’s representation at the 31st Summer Olympic Games in Rio de Janeiro, Brazil, perceive the performance of the country’s athletes positively. The country won four medals altogether, which is a better result than at the previous Olympic Games in London, the TASR newswire reported.

“Out athletes achieved great victories,” said Peter Korčok, designated head of the Slovak representation in Rio, as quoted by TASR.

He praised Matej Tóth for winning the first medal in athletics since Slovakia became independent in 1993, as well as cousins Ladislav and Peter Škantár who, in his words, continue in line with the successes of the Hochschorner brothers, Matej Beňuš and also members of the K4 team who placed second.

Korčok also highlighted other performances of Slovak athletes, of who 11 placed in the top eight, TASR wrote.

“I think this is good for a small country like Slovakia,” Korčok added, as quoted by TASR. On the other hand, he also mentioned some complications such as problems with accommodation.

Danka Barteková, who attended the Olympic Games both as a racer and as a representative of the International Olympic Committee (IOC), said it was a challenge to be in Rio.

“For one half I was there as an athlete, for the other as a member of the MOV with all the duties,” Barteková said, as quoted by TASR, admitting she felt better when wearing sneakers than high heels.

She did not want to compare the previous Olympic Games as some things did not work as well as they did in 2014 in Sochi. She however admitted that under the current circumstances and the political and economic situation, “it was the best they could offer to us”, as reported by TASR.

The last Slovak athlete to compete at the Olympic Games was Peter Sagan, current world champion in road cycling, who represented the country in the cross country discipline. He however was not classified after several technical problems and also one fall.

Though he had a good start and soon gained third place, he developed a defect at the end of the first round, which moved him down to 23rd position. As he later also fell from the bike and had other technical problems, he appeared at the bottom of the ranking, TASR wrote.

“I tried to fight, I had a great loss, so it turned out how it did,” Sagan said after the race, as quoted by TASR. 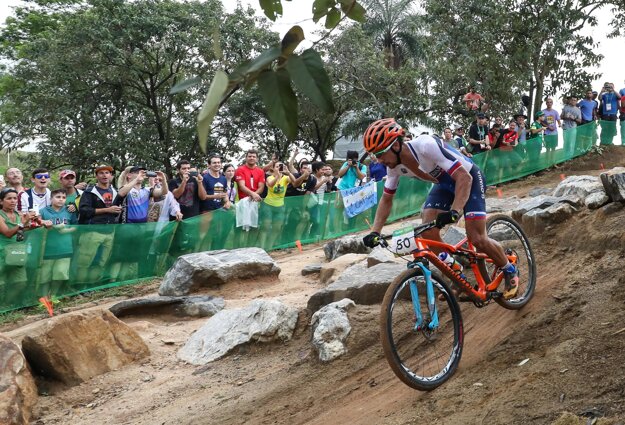